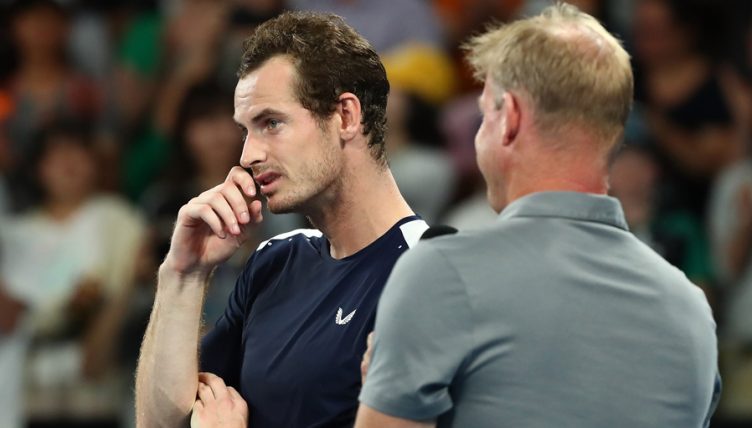 Andy Murray may be planning to retire, but tennis is refusing to allow him to do it with telling them how much they love him.

Murray lost to Roberto Bautista Agut in an epic first round clash at the Australian Open, but was then surprised on-court with an assortment of video messages from tennis’ biggest names.

Roger Federer, Rafael Nadal, Novak Djokovic, Sloane Stephens, Caroline Wozniacki and plenty others all gave him their best wishes and thanked him for all he had done for their sport.

But an even better person.

Murray is planning to retire after this year’s Wimbledon, but hinted he may reconsider.

“Thanks to everyone. My team, my family, everyone who helped me down the years,” said Murray on the court after the match.

When asked about the crowd, who gave him unreal support throughout, Murray added: “Maybe I’ll see you again.

“I’ll do everything possible to try. If I want to go again I need to have a big operation which there’s no guarantee I’ll come back from but I’ll give it my best shot.”

“I think I’m going to be all right. Thank you so much to everyone who came out tonight. I’ve loved playing here over the years.

“If this was the last match it was an amazing way to end. I gave literally everything I had.”