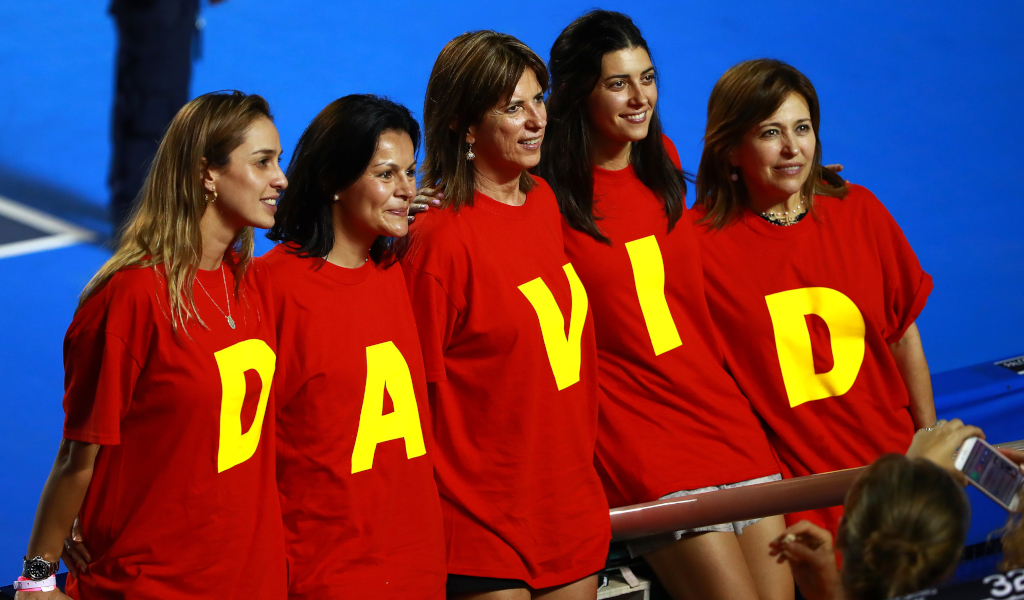 Ferrer is currently on his farewell tour as he will retire in May, and he said his goodbyes in Buenos Aires on Tuesday.

A brief ceremony was held before the 36-year-old’s first-round match against Malek Jaziri from Tunisia and he quickly got involved in a hug-a-thon with a host of South American tennis legends.

“I feel at home. That’s why I chose to play here. I am happy for the recognition of players and former players. I’m very fond of them. I liked the surprise,” Ferrer said after he beat Jaziri.

And of course he said his thanks on Twitter after the match as well.