WATCH: The amazing story of how Andre Agassi read Boris Becker’s serve by watching his tongue 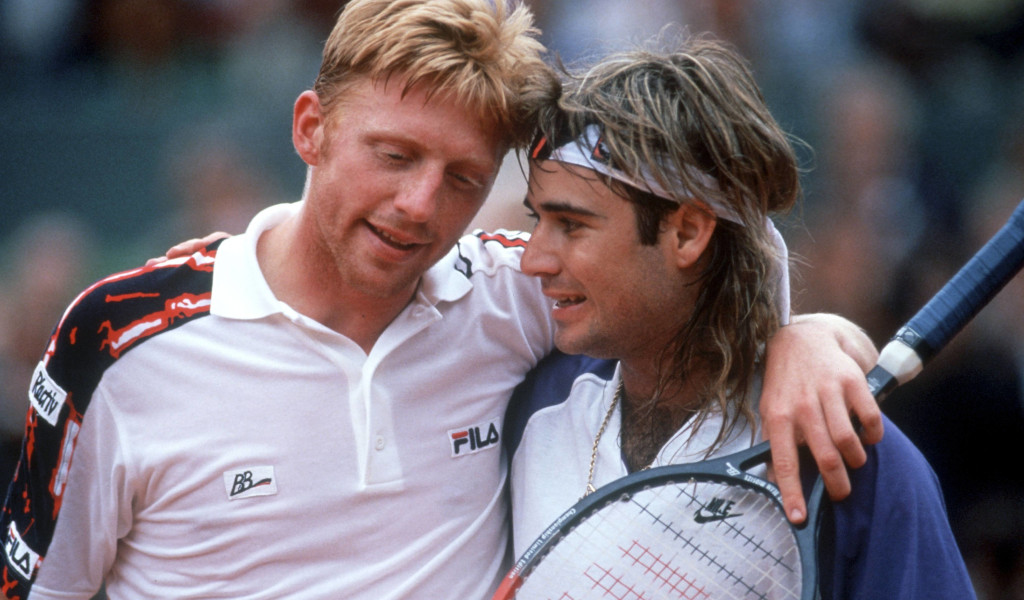 Sport at the top level is often decided by the finest of margins and Andre Agassi proved that by managing to get the better of Boris Becker by learning how to read his serve just by watching his rival’s tongue.

Becker and Agassi were both at the top of their game in the late 80s and early 90s, but Becker – with his booming serve – had the upper hand over the American during their first few matches as he had a comfortable 3-0 lead in their head-to-head.

Knowing he had to raise his game when it came to countering the German’s serve, Agassi managed to come up with a unique way of reading his great rival’s serve.

In an interview with The Players Tribune’s Unscriptd, shared by Tennis TV, the eight-time Grand Slam winner revealed that Becker’s tongue movement gave away his “game”.

Being a great returner is all about problem solving 👀

On his 51st birthday, remembering @AndreAgassi‘s fascinating method of reading one of the best serves in the world…

“Boris Becker who beat [me] the first three times we played because his serve was something the game had never seen before,” Agassi said.

“Well I watched tape after tape of him and stood across the net from him three different times and I started to realise he has this weird tick with his tongue.

“I’m not kidding, he would go into his rocking motion, his same routine and just as he was about to toss the ball, he would stick his tongue out.

“And it would either be right in the middle of his lip or it’d be to the left corner of his lip.”

“If he’s serving in the deuce court and he put his tongue in the middle of his lip, he was either serving up the middle or to the body. But if he put it to the side, he was going to serve out wide.”

Agassi managed to turn his head-to-head against the German around as by the time they both had hung up their rackets the American lead 10-4.

Of course after finding out how to read the serve, Agassi had to keep tight-lipped about his discovery.

“The hardest part wasn’t returning his serve — it was not letting him know that I knew this,” he said. “I had to resist the temptation of reading his serve for the majority of the match and choose the moment when I was gonna use that information on a given point to execute a shot that would allow me to break the match open.”

A few years later he finally gave away the secret at Oktoberfest.

“We went out and had a pint of beer together, and I couldn’t help but say, ‘By the way, did you know you used to do this and give away your serve?’

“He about fell off the chair. He said, ‘I used to go home all the time and just tell my wife, it’s like he reads my mind.’

“He said, ‘Little did I know, you were just reading my tongue.'”