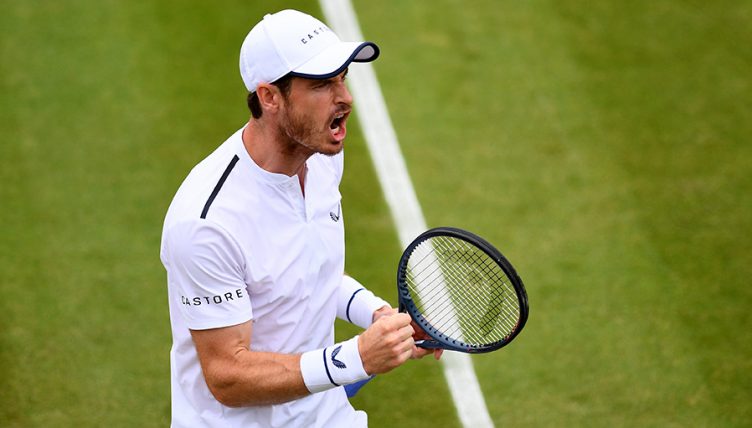 Anyone questioning whether or not Andy Murray is still capable of special tennis after his injury may have to think again after this stunning winner in the doubles on Saturday.

The former world number one, who is playing regularly again for the first time in two years after injury, is concentrating on the doubles at Wimbledon as he builds towards a singles return.

And, playing in the men’s doubles with Pierre-Hugues Herbert, he produced a tantalizing taster of what he is still capable of.

What a shot from Andy Murray!

Murray will also play in the mixed doubles on Saturday, where he will partner Serena Williams.

Writing in his BBC Sport column, Murray shed a little light on what fans can expect from them on court.

“I don’t know her that well and we haven’t played together before or spent much time hanging out – so let’s see what happens,” he said.

“But I think we do a lot of things quite similarly on court that should bode well for us as a partnership.

“Both of us play predominantly from the baseline and we are both good movers and athletes. And she serves unbelievably well.”