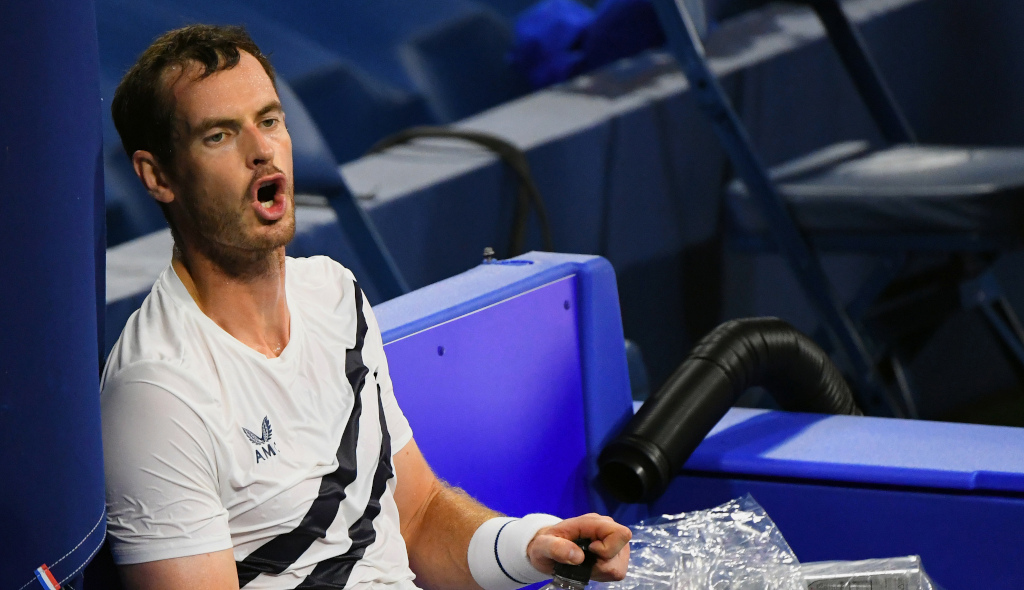 Is there a better way to gear up for the weekend than watch Andy Murray talk about an ice bath, toenails and the Tottenham Hotspur documentary?

In case you were living under a rock, three-time Grand Slam winner Murray was desperate for an ice bath after his gruelling five-set comeback victory over Japan’s Yoshihito Nishioka at the US Open.

Somebody get this man an ice bath! 😅 🛀@andy_murray has earned a rest after a grueling five-set win. pic.twitter.com/3cyRQxykm6

He didn’t get that “emergency” ice bath he was hoping to, but Murray did manage to take an ice bath in his hotel room and “Andy Cam” was there to bring us the footage.

Of course he discussed his toenails, which took a beating during the match against Nishioka, and he also gave the Tottenham Hotspur documentary All or Nothing a plug as the “Andy Cam” is a paid partnership with Amazon Prime Video after all.

We are not so sure wearing white while taking an ice bath is a wise move (don’t worry, nothing was exposed).

By the way, we know there are better ways to gear up for the weekend than watch Andy Murray take an ice bath.