WATCH: Andy Murray urges Lionel Messi to ‘show people he can do it on a cold Wednesday in Stoke’ 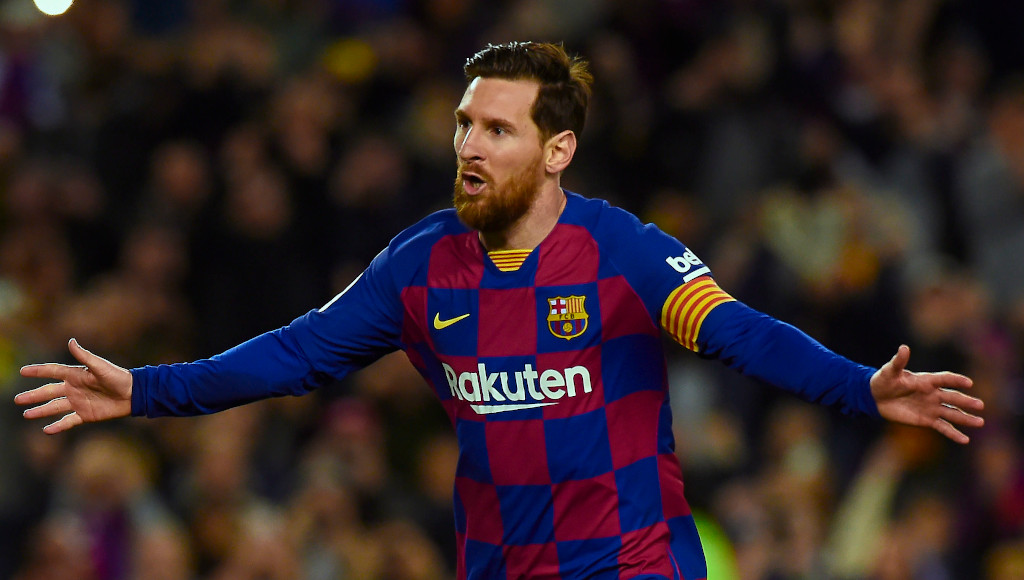 Where will Lionel Messi end up if he leaves Barcelona? Well, Andy Murray hopes he joins Premier League and “show a few people” that he can indeed do it on a cold Wednesday in Stoke.

Argentine Messi stunned the footballing world on Wednesday when he sent Barcelona a burofax* to confirm that he wants to leave the La Liga giants following the completion of the 2019-20 season.

It remains to be seen if the little maestro will end up leaving the Spanish side, but if he does indeed get his wish then the likes of Manchester City, PSG and Inter Milan are reportedly at the front of the queue to sign up.

Former world No 1 Murray later added that he hopes Messi will join the Premier League to prove some of his doubters wrong.

“People say ‘could he do it on a cold Wednesday in Stoke?’ Of course he could – he’s the best player ever!” @Andy_Murray wants to see Lionel Messi in the Premier League pic.twitter.com/I4KdVmInJQ

“I would like to see him play in the Premier League, to be honest,” he said. “I don’t really care who he plays for, I follow Arsenal, but not thinking he is going to be joining him.

“But I would like to see him come to the Premier League, be great for the league for the sure. Maybe get a few more opportunities to go watch him live a few more times. I watched him when he was much younger. When I lived in Barcelona I got to see him play a couple of times live.

“It would be nice to see him in the Premier League. I have heard a lot of people saying ‘could he do it on a cold Wednesday in Stoke?’, but I have always said he could because he is the best player ever. He would be absolutely fine. I would like see him show a few people he could do that.”

* In case you were wondering what a burofax is, Spanish publication AS has you covered.