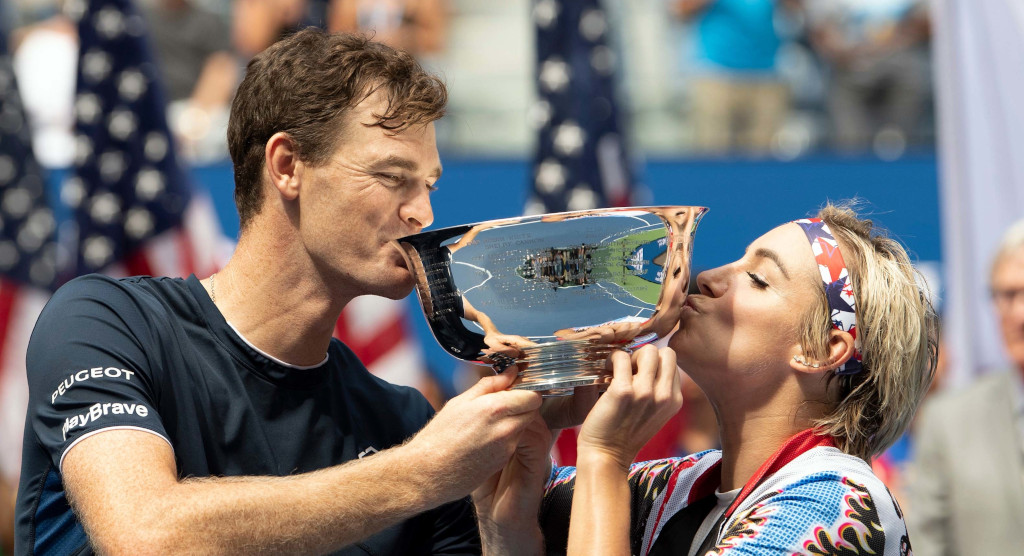 Jamie Murray returned to his Dunblane roots this week following his US Open mixed doubles win at the US Open, and it was all captured by the LTA.

Murray has had a really inspirational journey, from Dunblane Sports Club to becoming the world number one in doubles tennis, winning seven Grand Slam titles along the way.

The LTA film explores that journey, with reflections from Murray himself, and is a much-watch for tennis fans.

Murray was visiting his roots for the Murray Trophy – an indoor ATP Challenger event in Glasgow in which he is competing.

Jamie Murray’s involvement with the Murray Trophy – in collaboration with Glasgow Life and Tennis Scotland – has seen him step into the spotlight as a tournament consultant for the LTA event, working closely with the LTA over the course of several months in developing the Scotland ATP Challenger tournament for 2019.