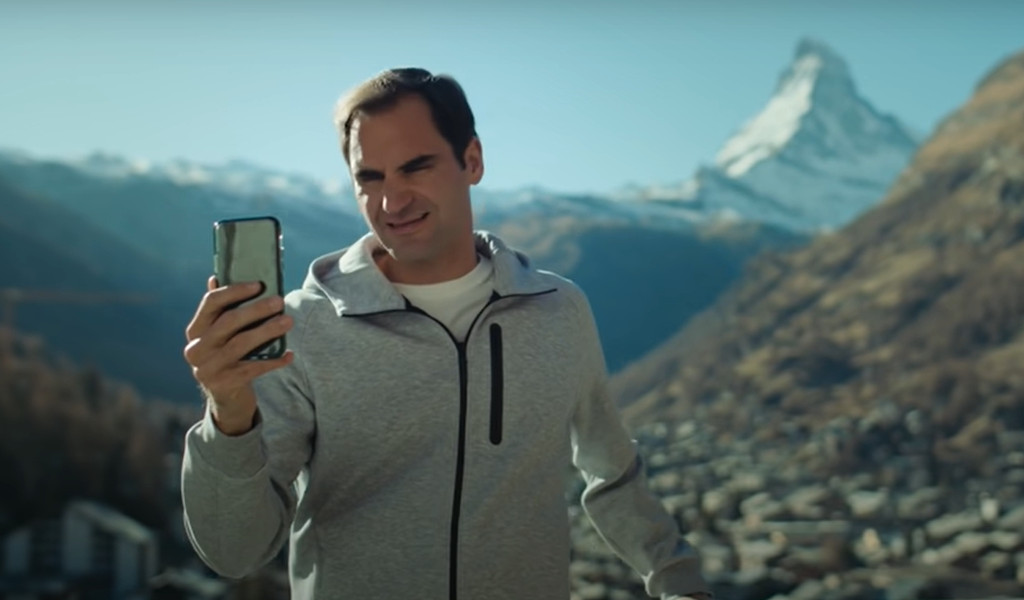 When he is not playing tennis, Roger Federer is playing tourist guide and starring in ads with Robert de Niro to promote “too perfect” Switzerland.

The tennis great became a Switzerland Tourism ambassador in March and they have gone all out with their advertising campaign as they managed to get Hollywood icon and Oscar winner De Niro to feature in the “film” titled “No Drama”.

In the “film”, Federer tries to convince De Niro to star in movie with him to promote Switzerland, but the American believes the country is “too perfect” as it doesn’t do drama.

We won’t spoil the rest of the ad for you so here you go.

Of course Federer took to social media to promote the ad and jokingly asked if he is the “early Oscar favourite” after his appearance in “No Drama”.

In an interview with Condé Nast Traveler, Federer admitted that he was delighted when De Niro agreed to team up.

“I am a huge fan of his so I couldn’t believe he said yes to the campaign,” he said.