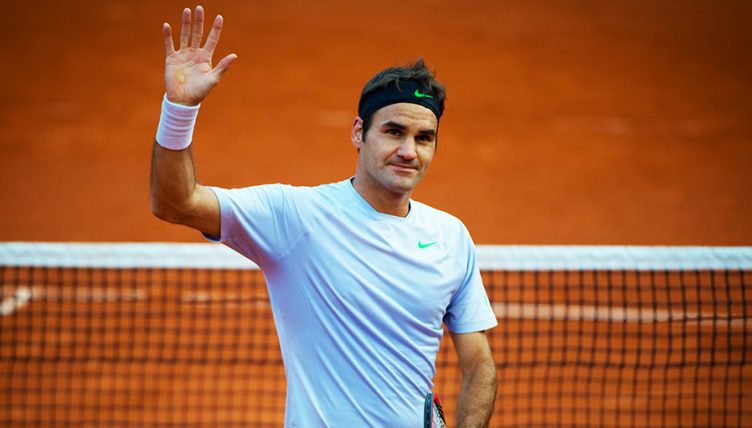 It’s been a while, but Roger Federer has finally returned to Roland Garros ahead of the 2019 French Open.

The 2009 champion last played in Paris in 2015 when he was beaten in the quarter-final by compatriot and eventual champion Stan Wawrinka.

After taking a hiatus from the clay-court season in order to prolong his career, Federer finally decided this was the year to return to the red dirt.

And he finally arrived at Roland Garros on Tuesday where he received a warm welcome.

And then he had a hit on the clay.