WATCH: Just your typical Nick Kyrgios start to a match as he serves underarm 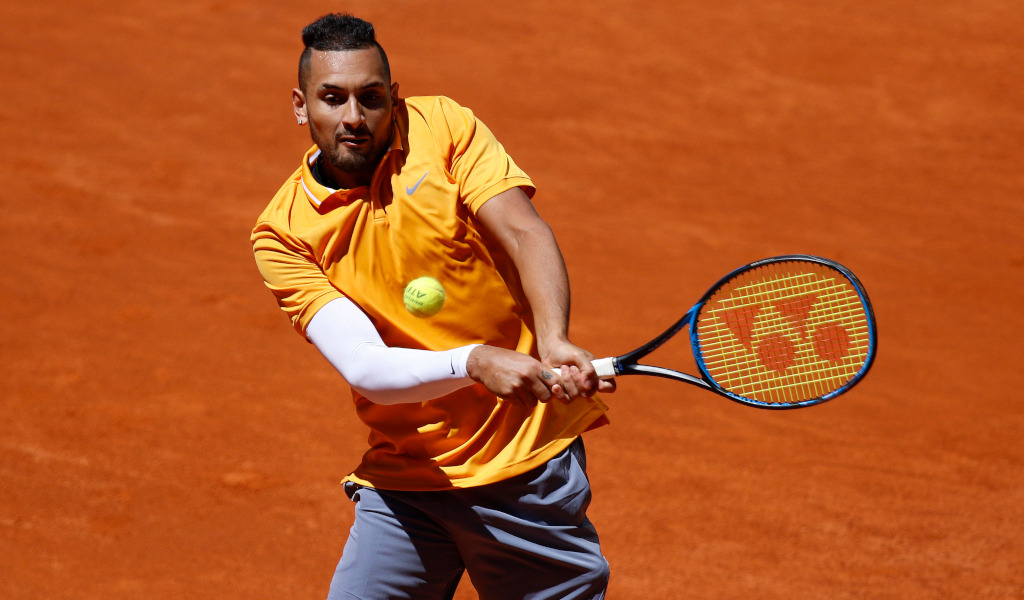 Nick Kyrgios produced his favourite party trick early on at the Italian Open as he started his match against Daniil Medvedev in unorthodox fashion.

Well, it is not really unorthodox if you are Kyrgios as he has been known to throw in underarm serves, but rarely have we seen any player start a match that way.

The Australian, who has been dishing up these underarm serves regularly this season, actually won the point, but you can see for yourself.

When was the last time you saw a match begin with an underarm serve??? 🤣😜

The good news for Kyrgios and his fans is that he upset the 12th seeded Russian 6-3, 3-6, 6-3 to set up a second-round clash against qualifier Casper Ruud from Norway.