WATCH: Novak Djokovic and Grigor Dimitrov whet the appetite for live tennis with practice in Belgrade 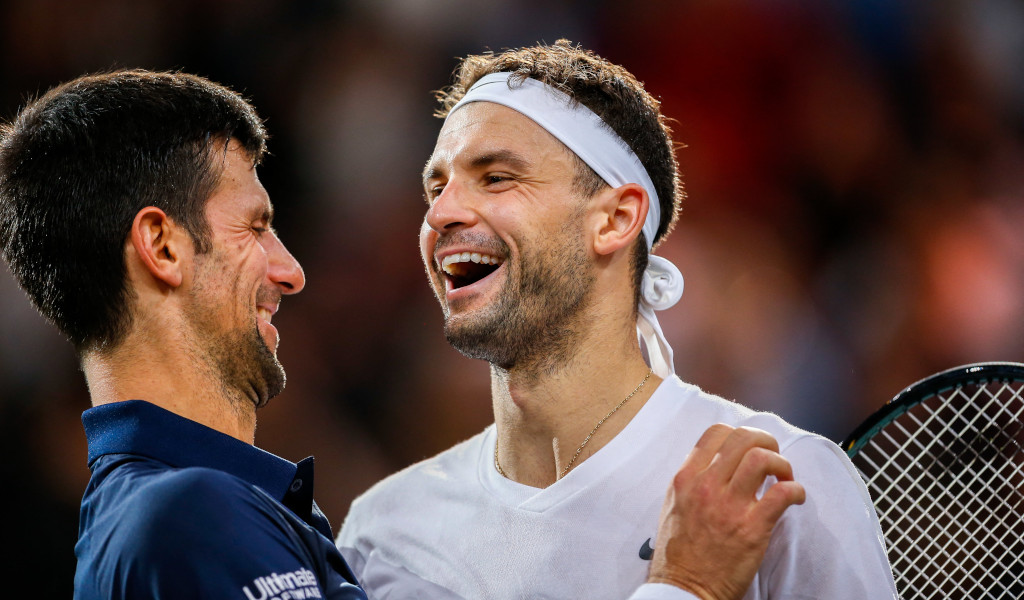 It has been a while since we have seen some of the world’s best players in action, but the sport is close to a return and Novak Djokovic and Grigor Dimitrov whetted our appetites with a practice round in Belgrade.

Tennis has been on an enforced break since March and the ATP and WTA Tours are only expected to return on August 1.

However, world No 1 Djokovic has organised a tournament called the Adria Tour for the Balkan region from June 13-July 5 and the likes of Dimitrov, Dominic Thiem, Alexander Zverev and Marin Ciliv have all signed up.

Dimitrov was one of the first to arrive in Serbia for the first leg of the event and he enjoyed a practice round with Djokovic, which was captured by Djoker Nole.