WATCH: Novak Djokovic smashes racket, then throws racket at ball, then gives another racket away 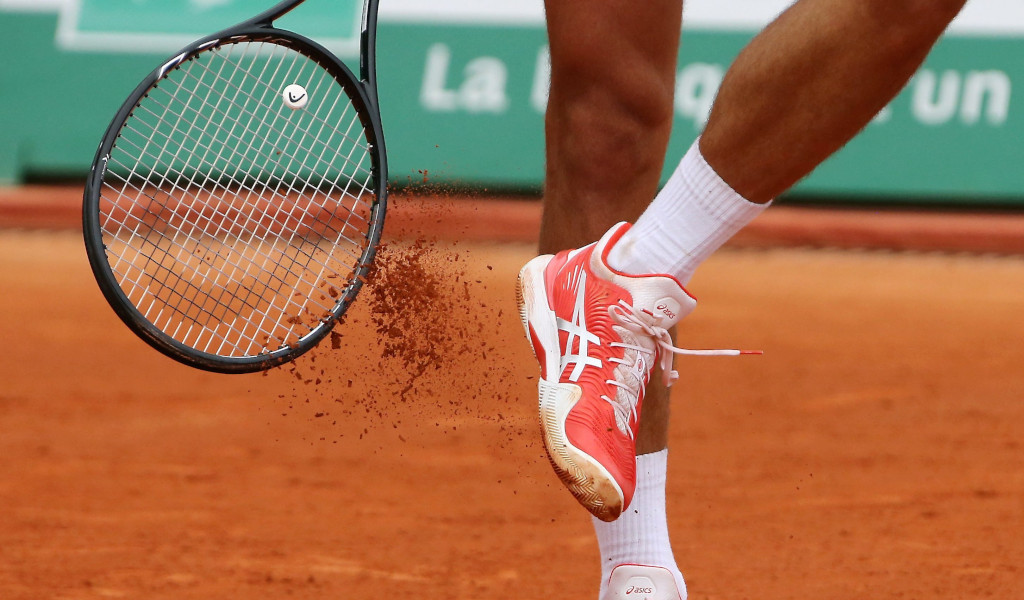 It was quite a day for Novak Djokovic’s rackets as he produced a frustrating second-round win at the Monte-Carlo Masters.

The Serb took two hours and 36 minutes to beat Philipp Kohlschreiber 6-3, 4-6, 6-4 in his opening clay-court match of the season.

There were seven consecutive breaks of serve in the second set and Djokovic decided it was time to obliterate his racket while 2-4 down, which earned him an official warning.

He had another moment later at 3-5 down in the set as he went chasing after a wide ball and ended up throwing his racket at the ball, but escaped punishment from the chair umpire.

Of course after he got the job down, he was cool, calm and collected and decided to give one of his remaining rackets to a young fan.