WATCH: Rafael Nadal back on clay as he returns to training after injury 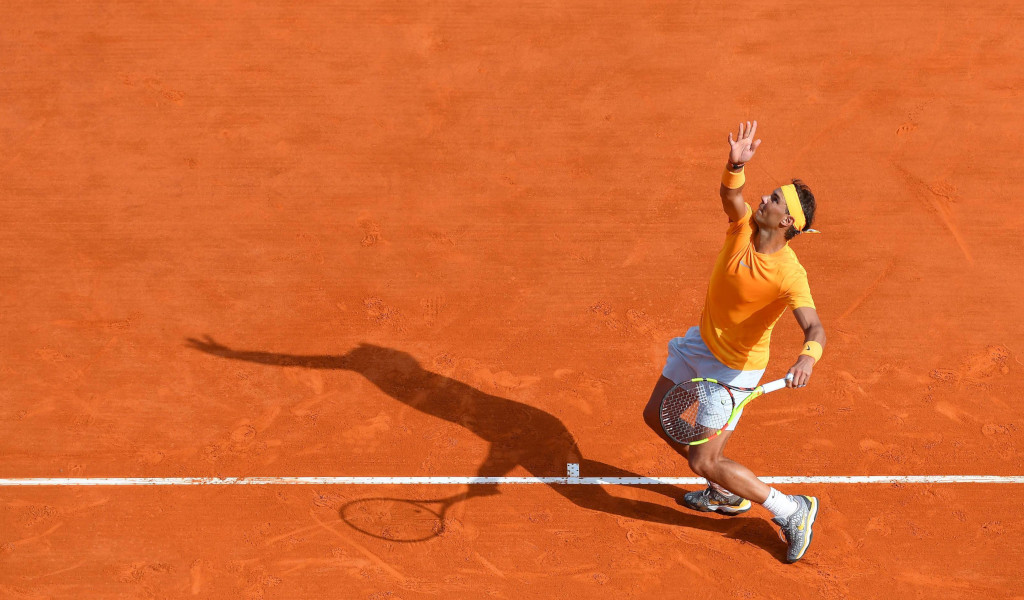 World No 2 Rafael Nadal has kicked off his clay-court season preparations after returning to action following his latest injury.

The 17-time Grand Slam winner has had an injury-ravaged hard-court campaign as he only played in three events, the Australian Open, Mexican Open and Indian Wells Masters.

His last tournament at Indian Wells Masters came to an abrupt end as he was forced to withdraw from his semi-final against Roger Federer due to a knee problem.

However, nearly two weeks later and he is back in training on his favourite clay courts of the Rafael Nadal Academy.

Nadal is expected to make his return to action at the Monte Carlo Masters, which starts on April 15. The Spaniard will be gunning for a 12th title in the Principality.