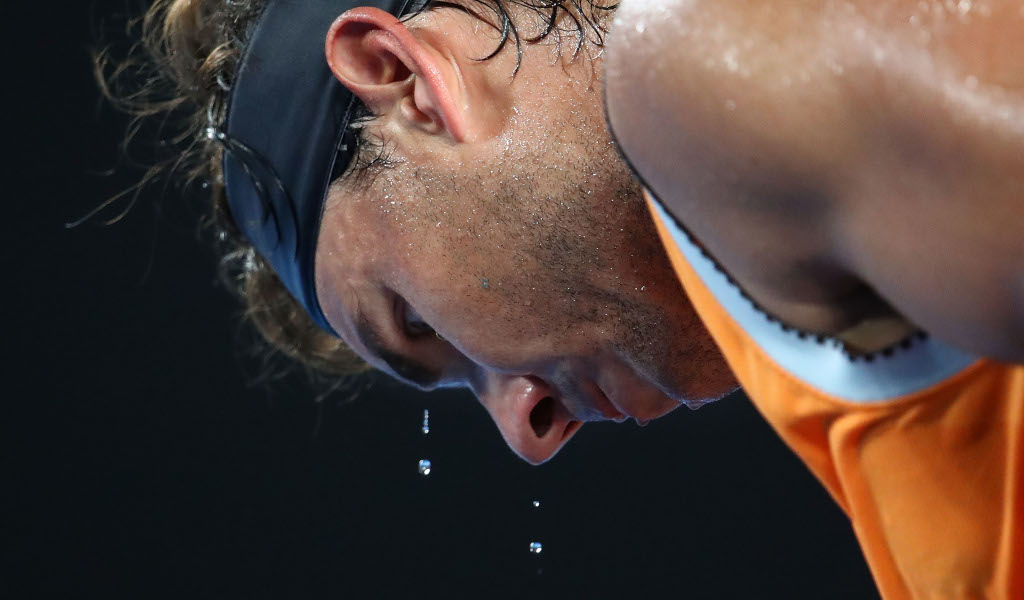 He is into his 25th Grand Slam final, but that doesn’t mean Rafael Nadal no longer gets emotional after matches.

The 17-time major winner reached the 2019 Australian Open final on Thursday with a comfortable 6-2, 6-4, 6-0 victory over Stefanos Tsitsipas in one hour and 46 minutes.

After the post-match presentation was done, Nadal made his way to the locker room and then his emotions got the better of him, but he did pull it together quickly.

One win away…@RafaelNadal takes some time to process the moment as he makes his way through the walk of champions.#AusOpen pic.twitter.com/qtZbjUNexH

He heads into Sunday’s showpiece, where he will face either world No 1 Novak Djokovic or Frenchman Lucas Pouille, without dropping a set in the tournament.

The Spaniard is hoping to win his second Australian Open trophy with his only title coming in 2009.