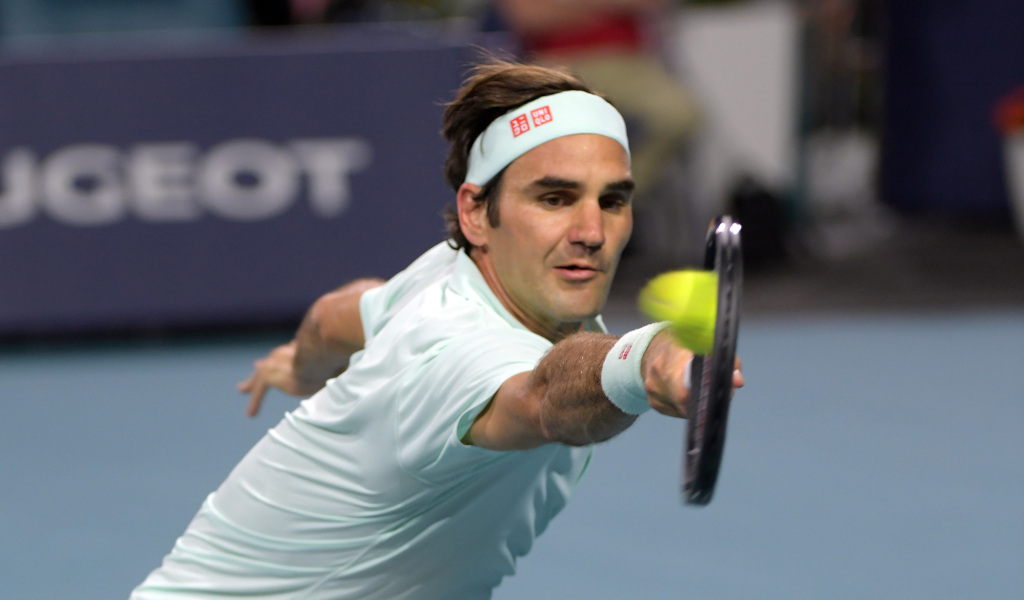 The crowd at the Hard Rock Stadium were treated to a net display masterclass from Roger Federer and Kevin Anderson on Thursday.

Federer and Anderson, who upset the 20-time Grand Slam winner at last year’s Wimbledon quarter-final, were squaring off in the same round of the Miami Open when they went toe-to-toe at the net early in the opening set.

The 37-year-old Federer kept his hopes of a fourth Miami Open title alive with a 6-0, 6-4 victory and he will meet Canadian Denis Shapovalov in the semi-final.