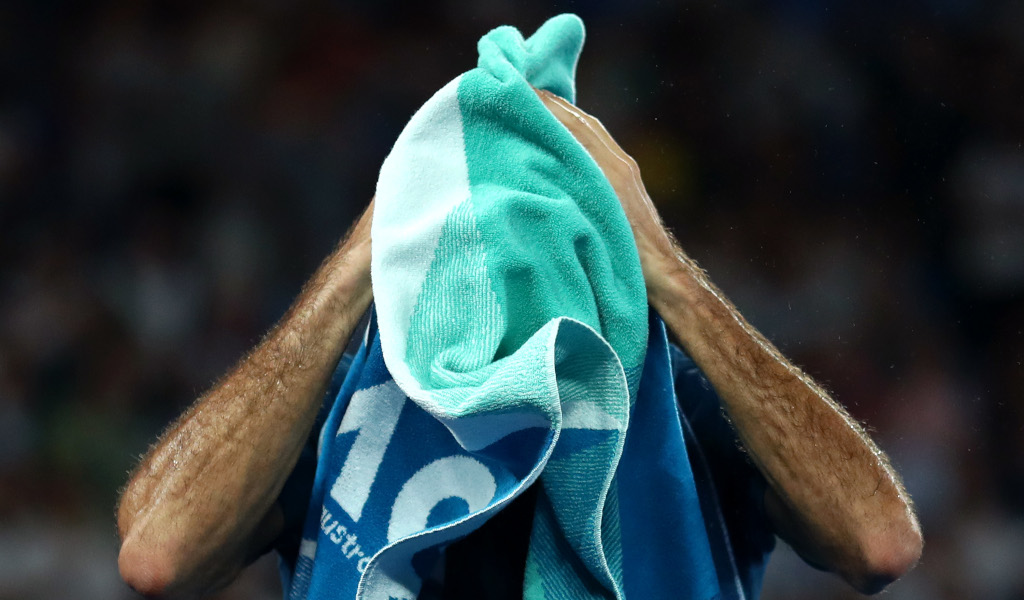 World No 3 Roger Federer looked more than a little bemused as he was refused entry into the men’s locker room area at the Australian Open by an over-efficient security guard.

The 20-time Grand Slam winner was stopped in his tracks as he was asked to display his accreditation badge, which was being held by one of his coaching team.

Defending Australian Open champion Federer was eventually allowed to enter once the pass was presented, with the security guard seemingly appreciating the incident was more than a little comical as he shared a smile with the tennis legend.

The 37-year-old Swiss, who is looking for his seventh Australian Open title, will face Stefanos Tsitsipas in the fourth round at Rod Laver Arena on Sunday.