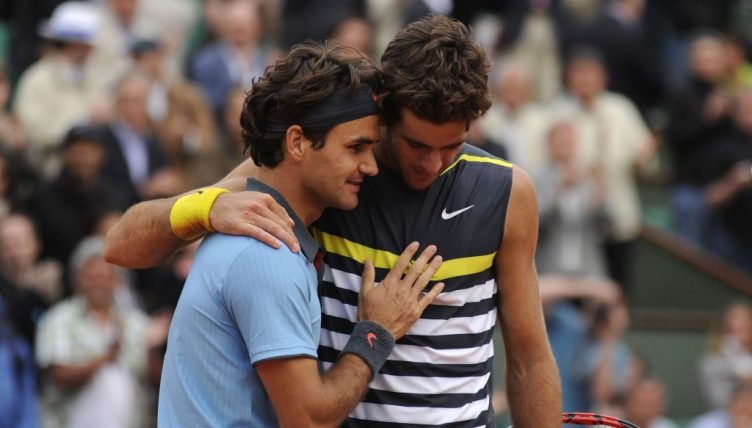 On the 10th anniversary of Roger Federer’s stunning 2009 French Open victory over Argentina’s Juan Martin del Potro, James Spencer analyses how important this five-set match was to the Swiss legend’s career in helping him capture the Career Grand Slam.

A then very young 20-year-old Juan Martin del Potro was at the furthest stage he had ever been at a Grand Slam and the Argentinian ace knew he had nothing to lose.

With Rafael Nadal out, Federer was feeling the pressure that this would possibly his best and only chance to finally land the French Open title which had eluded him for so long. And with it the Career Grand Slam and a 14th major to tie Pete Sampras’ record. 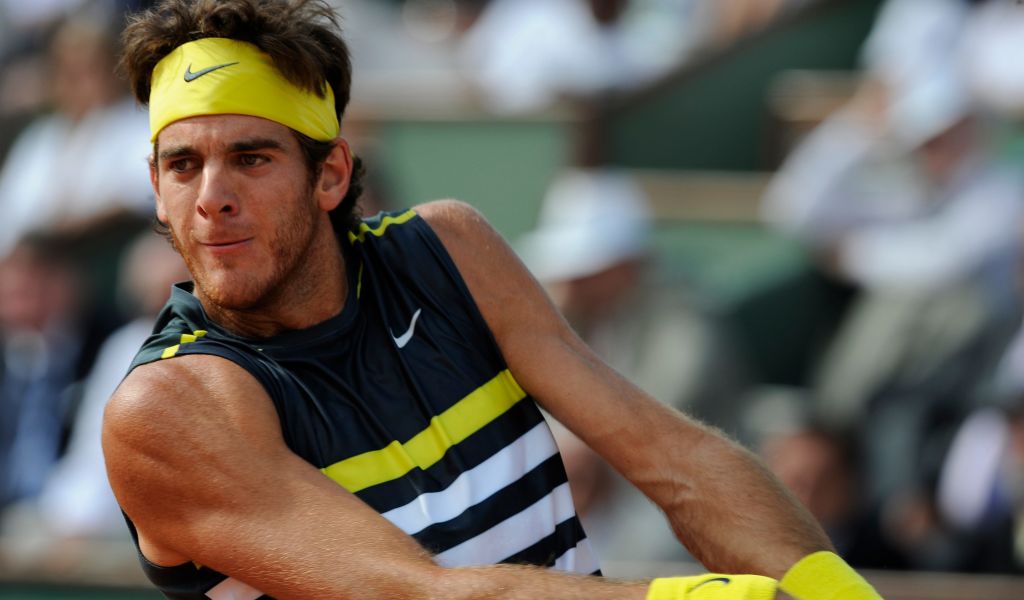 Federer knew his best tactic was to draw the 6ft6 pirate bandana playing Tower of Tandil forward towards the net and rip forehand winners down the line. He did this beautifully at the start of the first set but Del Potro roared back breaking the Swiss twice to take the opening set 6-3.

Del Potro continued to serve big and hammered home some monster forehands but Federer fought back gallantly to take the second set tie-breaker 7-2 playing an array of fine attacking tennis.

Federer’s level began to drop off at the start of the third set as he was broken by Del Potro. The Argentine continued to play some explosive tennis, combined with a handful of unforced errors off the racket of Federer, saw Del Potro break the Swiss again and clinch the third set 6-2 and move two sets to one up.

Federer was staring at defeat but fought back again with some superb tennis to take the fourth set 6-1. At 4-4 in the fifth it looked like the match would go on and on but the Swiss Maestro broke the Argentine’s serve to move 5-4 ahead to put himself on the cusp of a fourth consecutive French Open final.

He would then go on to beat Robin Soderling in the 2009 final and win the career Grand Slam becoming only the seventh player in tennis history to do so. While it also gave Federer his 14th Grand Slam title to equal Pete Sampras. 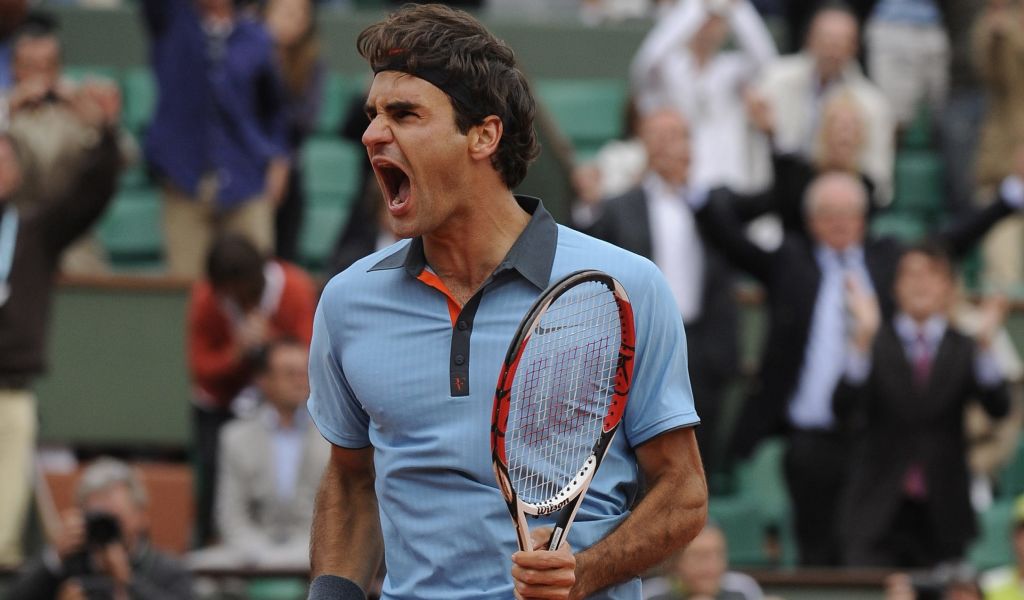