2020 US Open prize money confirmed: Increase for first-round losers, but a decrease for champions 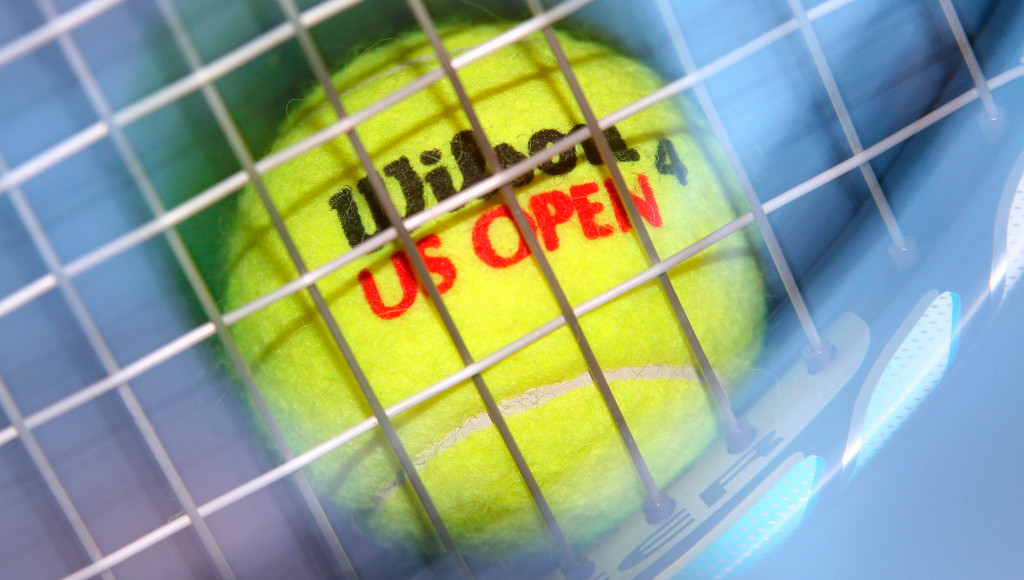 The United States Tennis Association (USTA) has announced a $53.4 million (about £41m) prize purse for the 2020 US Open, down about five per cent from the previous year, while it has also set aside $7.6m (roughly £6m) for player relief.

A record $57m (£43m) was awarded to players in 2019, but there was always going to be a decrease this year due to the coronavirus pandemic. Reports suggest USTA would have lost $120m (£91m) in global TV rights had this year’s tournament had been cancelled.

USTA also confirmed that they have set aside an additional $6.6m (£5m) “in grants and subsidies as a result of its decisions to not hold a qualifying tournament, and reduce the doubles draws, at this year’s US Open”.

The organisation had previously contributed $1m (£760,000) to Player Relief Program.

“We’re proud to be able to offer a player compensation package that maintains nearly 95 percent of the prize pool from 2019,” Mike Dowse, USTA chief executive officer and executive director, said.

“The prize money distribution for the 2020 US Open is the result of close collaboration between the USTA, WTA and ATP, and represents a commitment to supporting players and their financial well-being during an unprecedented time.”