2021 US Open: When does it take place, absent stars, TV channels and streaming services, prize money 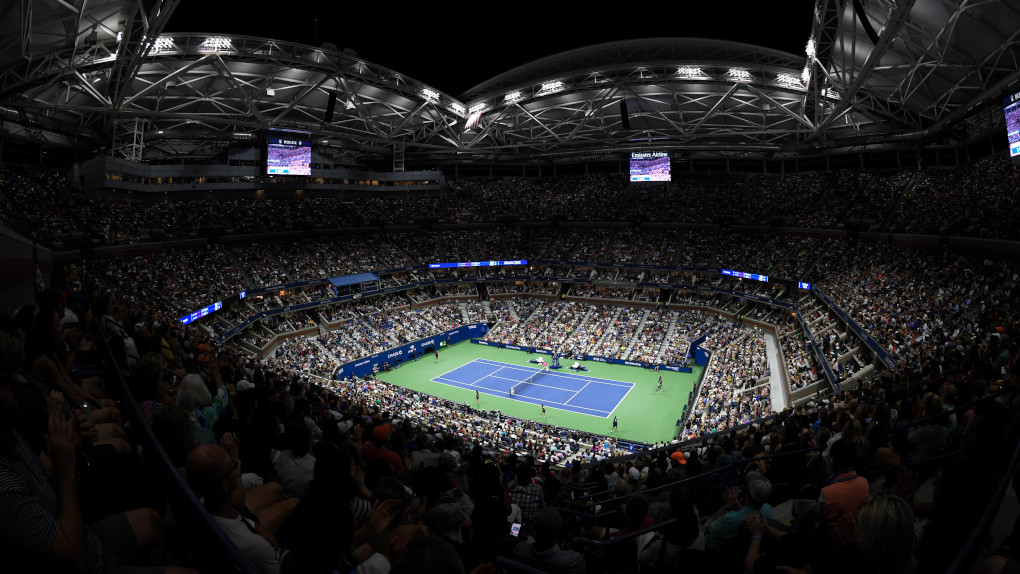 The 2021 US Open is around the corner and we have all the information you need ahead of the final Grand Slam of the year.

Unlike in 2020 when the tournament was played behind closed doors due to the coronavirus pandemic, the 2021 US Open will have 100% spectator capacity throughout the fortnight.

Where does the US Open take place?

Arthur Ashe can host 23,771 people, which makes it the largest tennis stadium in the world, while Louis Armstrong has 14,053 seats, the Grandstand can host 8,125 people and Court 17 has a seating capacity of 2,800.

Dominic Thiem ended the Big Three’s four-year dominance of the Grand Slams as he became the first player outside of Novak Djokovic, Rafael Nadal and Roger Federer to win a major since 2016.

Mate Pavic from Croatia and Bruno Soares from Brazil are the men’s doubles defending champions and Germany’s Laura Siegemund and Russian Vera Zvonareva won the women’s doubles. No mixed doubles event was held last year due to the coronavirus pandemic.

There will be a star-studded cast watching this year’s US Open from the sidelines as four former champions won’t compete due to injury.

Defending champion Thiem won’t be at Flushing Meadows as a wrist injury forced him to withdraw while 20-time Grand Slam champions Roger Federer and Rafael Nadal will also not feature due to injury.

Stan Wawrinka, who won the title in 2016, will also be absent due to a long-standing foot problem.

Former British No 1 Kyle Edmund and Croatia’s Borna Coric are also out injured.

On the WTA Tour side, Serena Williams became the biggest casualty after withdrawing due to a torn harmstring.

The seedings are based on ATP and WTA Rankings from August 23, 2021 that means Novak Djokovic is the top seed on the men’s side with Daniil Medvedev, Stefanos Tsitsipas, Alexander Zverev and Andrey Rublev completing the top five. 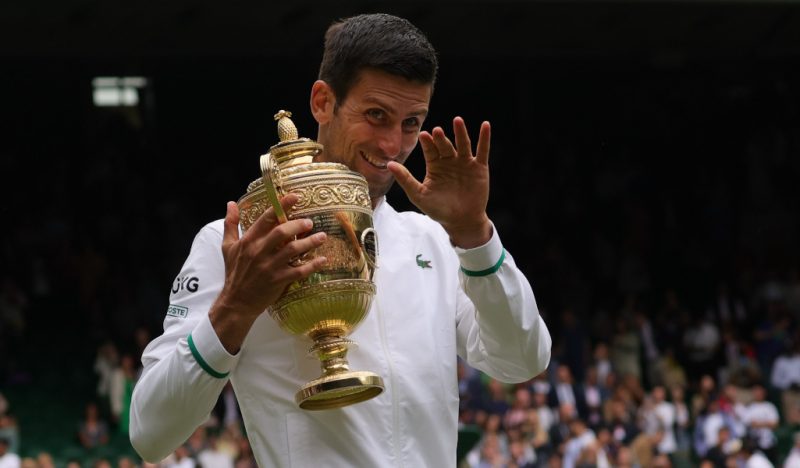 With Thiem, Nadal and Federer absent, it means the likes of Denis Shapovalov, Casper Ruud, Pablo Carreno Busta and Hubert Hurkacz are seeded in the top 10.

Great Britain will have two seeded players in the men’s draw with Dan Evans seeded 24th and Cameron Norrie 26th while Andy Murray is also in the main draw following several withdrawals.

British No 1 Johanna Konta has dropped outside the world top 30 so won’t be seeded while Heather Watson will also be in the main draw.

The qualifying event kicks off on August 24 and the final round of matches are scheduled to take place on August 27 and no spectators will be allowed to attend.

Seven British players, including teenager Emma Raducanu, are in the qualifying draw.

Amazon Prime Video will air the US Open in the United Kingdom and Ireland while Eurosport is the exclusive continental broadcast partner in Europe. BBC Radio 5 Live Sports Extra will also provide commentary.

You can sign up for an Amazon Prime subscription at £7.99 a month (Prime Video subscription is £5.99/month) while you can also do an initial 30-day free trial.

ESPN will provide comprehensive coverage in the United States.

Having already won three Grand Slams this year, it is no surprise that Novak Djokovic is the favourite to win the US Open and Planet Sport Bet has the world No 1 at 4/6 to complete his Calendar Grand Slam at Flushing Meadows.

However, there is better value in Alexander Zverev – fresh from winning gold at the Tokyo Olympics and the Cincinnati Masters – as the Germany is 6/1 to win a first major at the US Open.

You can also get Stefanos Tsitsipas at 9/1 while the big-serving Matteo Berrettini is a handy 18/1.

On the women’s side, world No1 Ashleigh Barty is a tasty 6/1 to win a third major and she is in good form following her success at Wimbledon and the Western & Southern Open.

But defending US Open champion Naomi Osaka is the favourite at 4/1 with Planet Sport Bet while you can never discount Serena Williams with the 23-time major winner 10/1.

However, there is a decrease in the winners, semi-finalists and quarter-finalists’ cheques while those who lose in the first few rounds will get more money.