2022 US Open: When is the draw, will Serena Williams and Novak Djokovic play, streaming and TV channels… 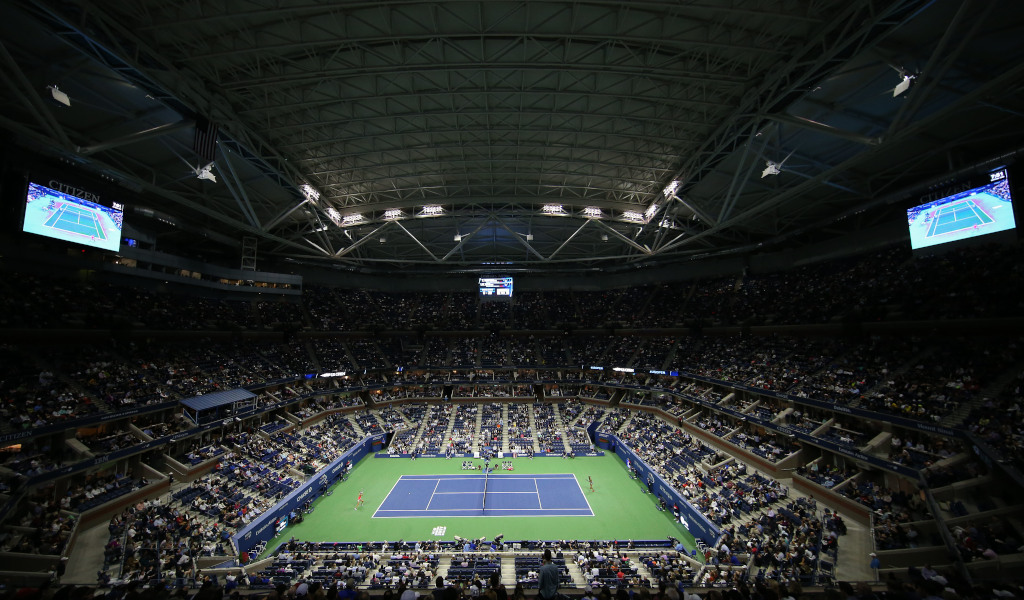 The final Grand Slam of 2022, the US Open, is around the corner and we have all the information you need to know ahead of the hard-court major in New York.

Main draw matches at the 142nd edition of the US Open will start on Monday August 29 with the women’s final pencilled in for Saturday September 10 and the men’s final set for Sunday September 11.

What about the venue for the season-ending Grand Slam?

Arthur Ashe can host 23,771 people, which makes it the largest tennis stadium in the world, while Louis Armstrong has 14,053 seats, the Grandstand can host 8,125 people and Court 17 has a seating capacity of 2,800.

Daniil Medvedev won his maiden Grand Slam title last year and he did it in spectacular style as he brushed aside then world No 1 Novak Djokovic 6–4, 6–4, 6–4 in the final. He also denied Djokovic the chance to become only the second man after Rod Laver to win a Calendar Grand Slam in the Open Era. 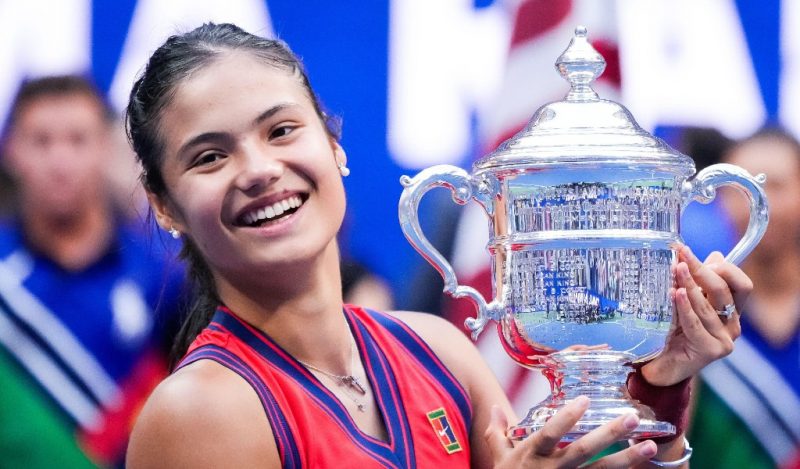 A new name was also added to the women’s Grand Slam winners’ list as Emma Raducanu produced a fairytale run, winning 10 matches in a row without dropping a set to lift the trophy at the age of just 18. The British teenager also became the first qualifier – man or woman – to win a major, defeating Leylah Fernandez 6–4, 6–3 in the final.

American Rajeev Ram and Joe Salisbury from Great Britain won the men’s doubles and Australian Samantha Stosur and Zhang Shuai from China were crowned women’s doubles champions. Salisbury doubled up as he also won the mixed doubles alongside Desirae Krawczyk from the United States.

Let’s start with the easy part as the best women’s tennis players will all feature at Flushing Meadows as none of the top players will be missing due to injury, health and safety protocols, etc.

It is a bit more complicated on the men’s side, but it has been confirmed that Roger Federer and Gael Monfils are missing due to injury.

World No 2 Alexander Zverev’s name remains on the entry list as things stand, but it is highly doubtful that he will play as he has not featured since injuring his ankle at Roland Garros in June.

Then there is Novak Djokovic as the 21-time Grand Slam is also still in the main draw list, but the current United States Centers for Disease Control and Prevention (CDC) mandate state that foreigners who are not vaccinated against Covid-19 are not allowed to enter the United States.

There is a major BUT as the regulation could change in the coming days.

Again, it all depends if Zverev and Djokovic play.

British No 2 Dan Evans is No 22 (but he could move up to No 20 if Zverev and Djokovic don’t feature) with Nick Kyrgios at No 25.

After missing last year’s event due to injury, tennis great and six-time champion Serena Williams will make her 21st main draw appearance and her last at Flushing Meadows.

It will be one of the great stories of the 2022 US Open with Williams announcing before the tournament that she will be “evolving away from tennis” in the coming months. Although she did mention in her “goodbye” piece that she is not 100% sure of her fitness.

Williams used her protected ranking of 16 to play and Karolina Muchova (22) and Nadia Podoroska (39) have also entered via the same route.

On the men’s side, man of the moment Borna Coric (he who won the Western & Southern Open), former US Open champion Stan Wawrinka and Great Britain’s Kyle Edmund are also in the main draw thanks to their protected rankings.

As for wildcards, it features another great with Venus Williams also back after missing the 2021 edition. 2021 Australian Open winner Sofia Kenin has also received a wildcard. 2020 US Open champion Dominic Thiem and Americans JJ Wolff and Ben Shelton have also received wildcards.

Qualifying gets underway on Tuesday August 23 and comes to a conclusion on Friday August 25. Sixteen men and 16 women will book their places in the main draw while those who come up just short will go into the lucky loser pool.

Some of the big names in the men’s qualifying draw include American Jack Sock, Romanian Jack Sock and veteran Spaniard Fernando Verdasco while the British flag will be flown by Ryan Peniston and Liam Broady.

Amazon Prime is your go-to streaming service for the 2022 US Open in the United Kingdom and Ireland and it will also broadcast selected qualifying matches. discovery+ and Eurosport will broadcast the action from Flushing Meadows in Europe.

You can sign up for an Amazon Prime subscription at £7.99 a month and you can get a similar deal with Eurosport.

For those in the UK, BBC Radio 5 Live Sports Extra will have commentary.

ESPN has an $825-million contract with the USTA to broadcast the US Open in the United States and they are now in year eight of that deal. Tennis Channel, meanwhile, will have daily US Open preview shows and extensive match encore programming.

TSN and RDS in Canada cover Canada, WOWOW has the rights in Japan, beIN Sports will broadcast the event in the Middle East and North Africa; ESPN International in Mexico, Central America, the Caribbean, South America and Oceania.

Nine Network secured the exclusive rights for Australia and it will be available on Stan Sport while SuperSport covers Sub-Saharan Africa. That means you’ll be able to stream the US Open matches on Stan Sport.