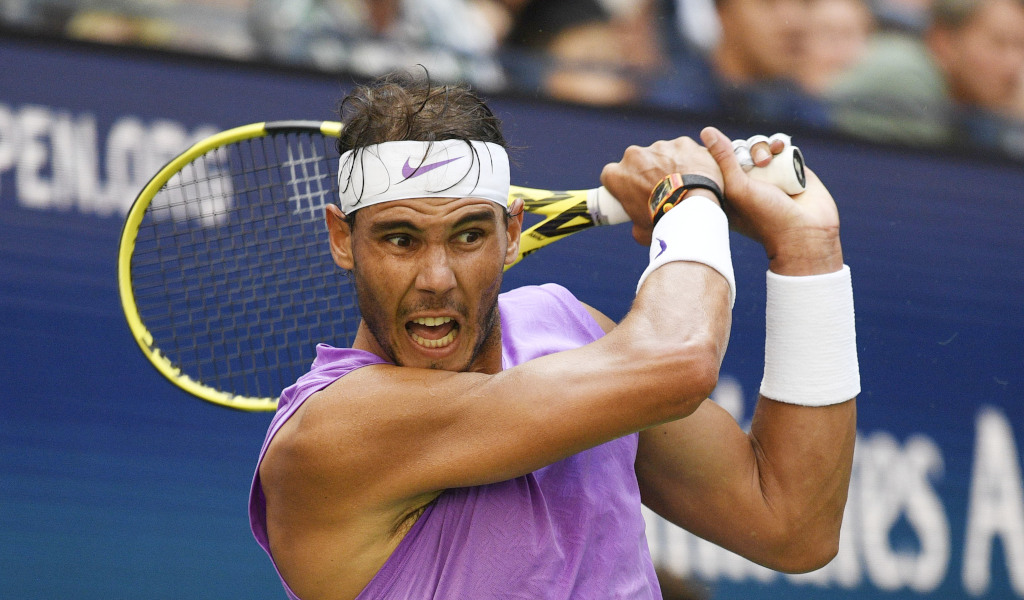 Rafael Nadal made light of Hyeon Chung to reach the fourth round of the US Open, but he knows he can expect a tougher challenge from Marin Cilic next.

The three-time champion and second seed was in cruise control against qualifier Chung as he won 6-3, 6-4, 6-2 in just over two hours on Arthur Ashe Stadium.

“I’m happy to be in the fourth round for one more time. It was a good match,” he said.

Eighteen-time Grand Slam winner Nadal knows chances are likely to be limited against the Croatian and he needs to up his game.

“The key is play well,” he said. “That simple. If I am playing well, I going to have hopefully my chances to return a couple of points and give me chances.

“I know against big servers like them, chances are not a lot, so you need to be ready to expect a very tough one. But I need to be focused with my serve, as always.

“I need to be ready to accept the challenge that brings the competition in days like these ones. And I hope to be ready to play my highest level, because that’s what I going to need.”

Sixth seed Alexander Zverev reached the second week at Flushing Meadows for the first time in his career as he came through another tough encounter as he needed four sets to beat Slovenian Aljaz Bedene, winning 6-7 (4-7), 7-6 (7-4), 6-3, 7-6 (7-3).

“It’s the first time in the second week,” Zverev said. “Obviously it’s a fourth round. I don’t really want to stop here. I want to keep going. I want to keep improving my game.

The German will take on Diego Schwartzman for a place in the quarter-final after the Argentine beat Tennys Sandgren from the United States 6-4, 6-1, 6-3.