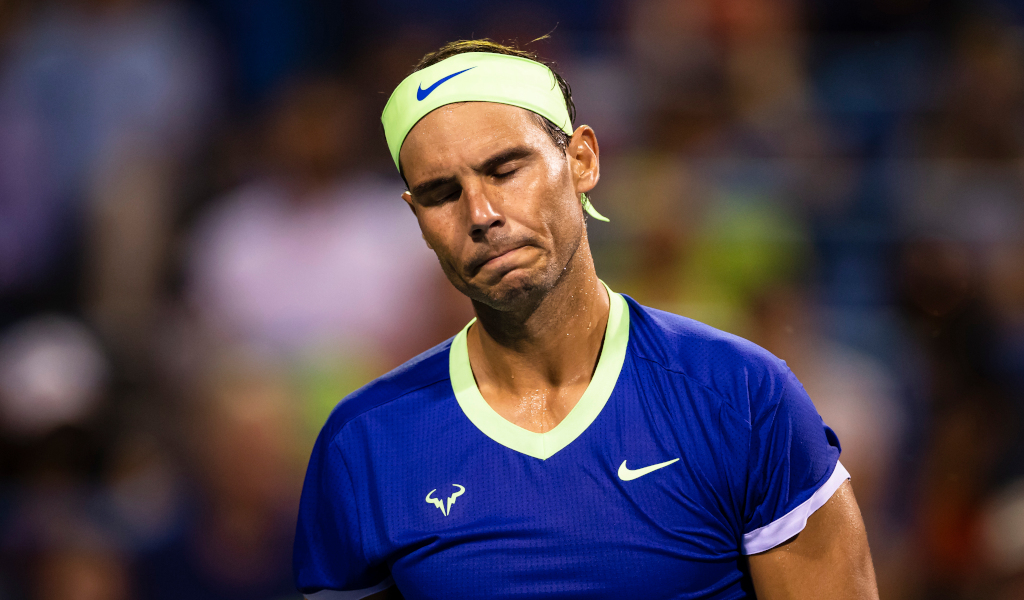 Eurosport analyst Alex Corretja admits he was “shocked” by Rafael Nadal’s announcement that he is to miss the remainder of the 2021 season due to injury.

Following a full clay-court season that culminated in defeat in the semi-finals of the French Open, Nadal opted to skip the grass-court season – including Wimbledon – and the Tokyo Olympics.

The 20-time Grand Slam winner finally made his return at the Washington Open two weeks, but he aggravated the foot injury he picked up at Roland Garros before losing in the third round.

It resulted in his withdrawal from the Canadian Open and Cincinnati Open as he opted to rest ahead of the US Open.

However, on Friday the Spaniard confirmed that he is not 100% and will miss the hard-court Grand Slam as well as the final few months of the season.

‘I am confident that I will recover again,’ says Rafael Nadal as injury forces him out of US Open

Although the announcement was not unexpected, Corretja admits he is worried about Nadal’s future.

“We kind of expected something like that since he pulled out of Toronto and Cincinnati. We were wondering if he is going to be okay for the US Open and unfortunately he is not okay,” he told Eurosport.

“It is shocking news because we want Rafa to play in New York, but if he is not 100% to play, it is normal that he takes a while to recover.

“What concerns me a little bit is [the fact that] he pulled out of Wimbledon, the Olympics and now the US Open that means the injury is more serious than we expected and I am a little bit concerned about the future as well.”