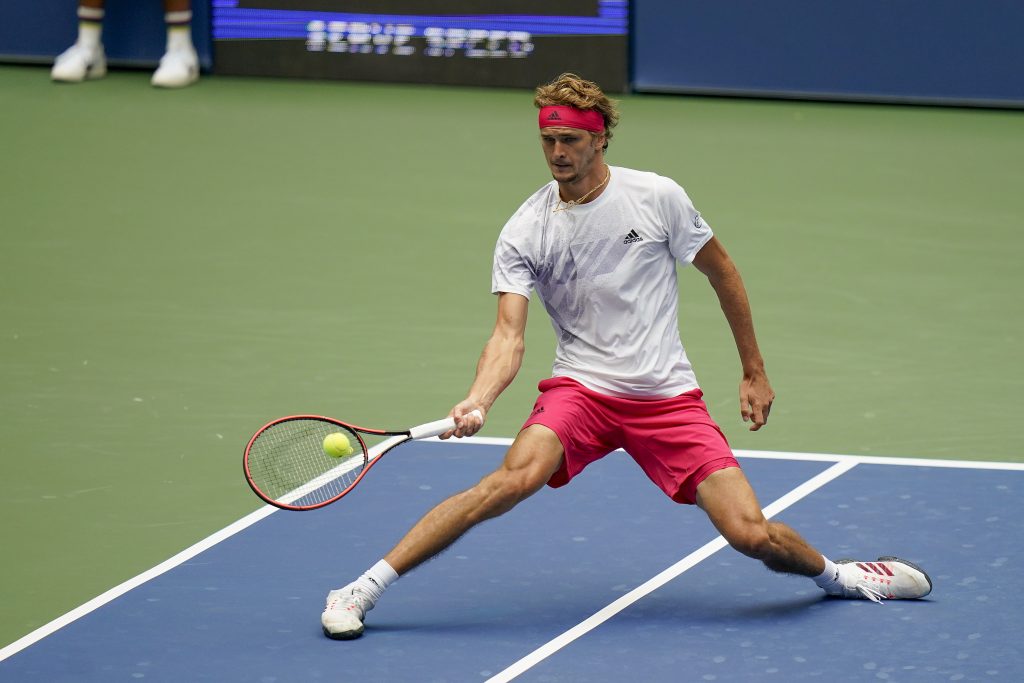 As Alexander Zverev capitulated against Andy Murray in the Western and Southern Open last week, it seemed as if one of the great hopes for the future of tennis had reached his own ground zero.

With his service motion in tatters and his self-belief plunging depth that appeared certain to drown his ambitions for the US Open, Zverev trudged off the court after his three-set defeat with his head spinning from the knock-out blow delivered to him.

It was more than a defeat as this was capitulation on the grand scale and yet the 23-year-old has rebuilt himself to build some solid foundations as he won his first two matches at the US Open.

Victories against former top 10 player Kevin Anderson and rising American star Brandon Nakashima have fuelled the belief that Zverev – who has added former Spanish top 10 player David Ferrer to his coaching team in recent weeks – could be a dark horse to enjoy a run to his first Grand Slam final in New York and that ambition has been given high profile backing thanks to Boris Becker.

The German legend has been critical of Zverev as he has struggled to live up to his billing as a future world No 1, but he has been impressed by the way he has recovered his composure after his damaging defeat against Murray.

“His first round match against Anderson could really have been a quarter-final or a semi-final event in any Grand Slam, but Sascha presented himself very well,” Becker told Eurosport. “I expected a tough match against Kevin Anderson, a five-setter would not have been a surprise.

“As his first round match went on, he got better and better, I really liked his serve in the last couple of sets. It looked strong, yes there are a few things that you can always do better but overall I think he’d be very happy with the was he is playing.

“I think it’s a bit early to say we can see signs that he has been working with David Ferrer. I think the person he’s missing most is his father, he got Coronavirus and he was very ill, so I wish him good health. I think that really bothered Sascha in the first tournament back. I think the plan for David Ferrer was that he was always going to start for the clay-court season which is obviously just after the US Open.”

That we are even considering the prospect of Zverev getting close to the US Open final next week is confirmation that his slump in confidence is temporary and not terminal and with a third-round match against Adrian Mannarino next on his agenda before what appears to be a favourable route to the semi-finals, the path to a last four match with Novak Djokovic could be opening up.

“I hope Sascha makes the final, believe me, but he can’t do more than win the first round and be up for the match in round two,” added Becker.

“I think it’s probably the most unpredictable Grand Slam we have seen in years. Yes, Djokovic is the favourite but everyone is short of matches, so anything can happen including Sascha Zverev going all the way.”

Boris Becker is part of Eurosport’s US Open tennis coverage, which starts on Monday 31 August LIVE on Eurosport and the Eurosport App across Europe (exc UK&Ire)