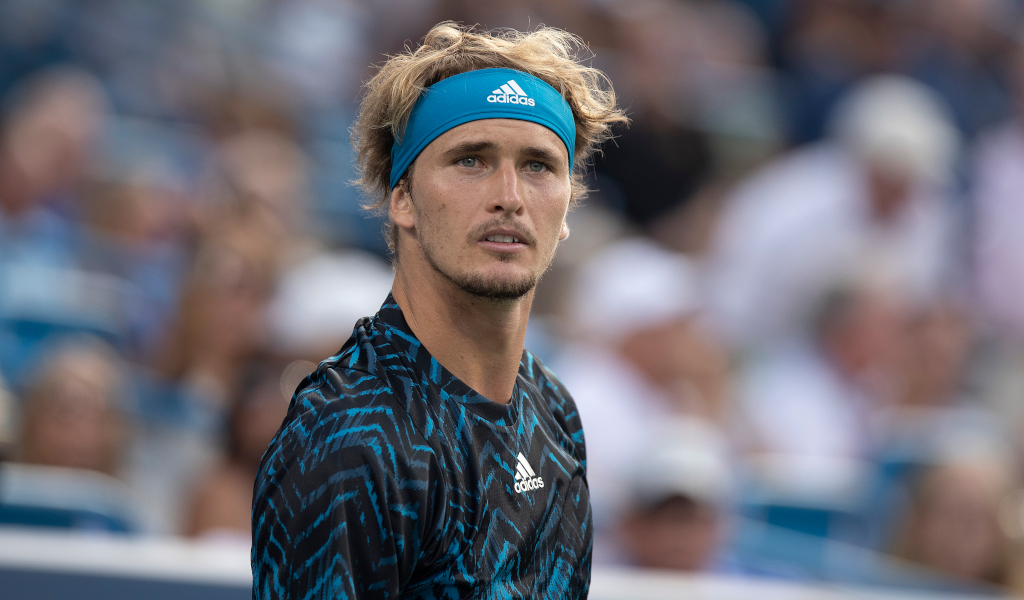 He is not interested in badmouthing his fellow professionals, but Alexander Zverev believes the ATP will need to make “adjustments” to some rules following the recent controversy surrounding Stefanos Tsitsipas’ bathroom visits.

World No 3 Tsitsipas’ lengthy toilet breaks have hit the headlines in recent weeks as Zverev raised questions about it at the Cincinnati Masters while Andy Murray also challenged the Greek and authorities about it during the first round of the US Open.

Murray accused the third seed of “cheating” after he took a medical timeout and two long toilet breaks during the clash on Monday and admitted during his post-match conference that he had “lost respect” for Tsitispas while he also poked fun at him on social media.

Zverev, meanwhile, alleged that Tsitsipas took his phone with him to the toilet and texted his coach in Cincinnati and after the Greek took another long break during his second-round win over Adrian Mannarino, the German was again asked about it.

“I’m not going to talk bad about anybody anymore, because I have been talked bad about for a very long time and it’s not a great feeling. I don’t want to do that,” he replied.

“I think there needs to be some adjustments in some rules by the ATP. But it does get frustrating for you if you just won a set and then somebody walks off for 10-plus minutes or whatever.

“I don’t want to be negative anymore, and I have said everything I said. I said it in my first-round press conference. I don’t know what else to add.

“I did see that he went off again yesterday, which I found – yeah, I think you guys can’t imagine how we as players we find that, and then he wins the next set 6-0, because I think Mannarino’s back got a little bit stiff or something.

“And that’s happened, because as Andy also said, in six minutes, seven minutes in professional sports, in a high-intense match, your body does cool down. It’s very difficult to come back and play on the same level as you did if you’re just sitting down for six, seven, eight, nine minutes, or ten-plus minutes.

“So it’s from a physical standpoint sometimes it’s not that easy.”