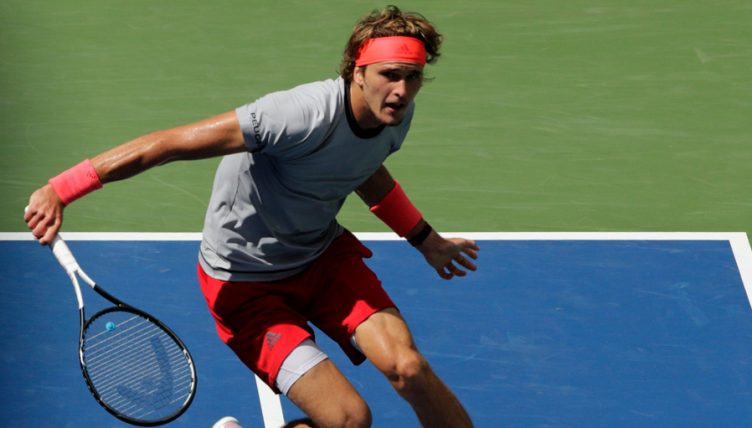 Alexander Zverev has continued his uncharacteristically efficient Grand Slam early-round by beating Nicolas Mahut at the US Open.

The German has built a reputation for failing to deliver at the biggest events so far in his young career, but he absolutely overpowered Mahut with 42 winners.

It was another interesting performance by the Australian, who once gain grew in strength as the match progressed.

He’ll now face Roger Federer in the next round, and it’s a challenge he swears he’s up to.

“We played each other three times and it has been 7-6 in the third set every time.

“I am looking forward to it. I have got nothing to lose and I am going to go out there and compete my a** off.”