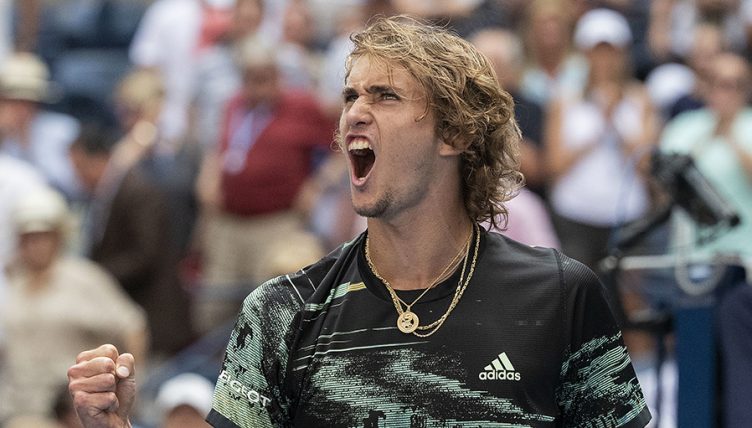 Alexander Zverev once again needed the full five sets, but he overcame Frances Tiafoe to move into the third round of the US Open.

The German has been involved in more five-set matches at Grand Slams than anyone else on tour since the start of last year, and he can now add another to his collection.

“I’ve been here before. It’s usually what I do in the first few rounds of majors, to play five sets,” Zverev said afterwards.

“Frances gave me a real fight. I’m just happy to get the win somehow. I know if it goes the distance I am ready.

“I’ve known Frances since we were little kids, we played each other all through juniors.

“Every match we play is getting tougher and tougher, hopefully, that will continue and we will play bigger matches throughout our careers.”

Zverev, who lost in the first round of Wimbledon last month, has never been further than the quarter-finals at a Grand Slam.