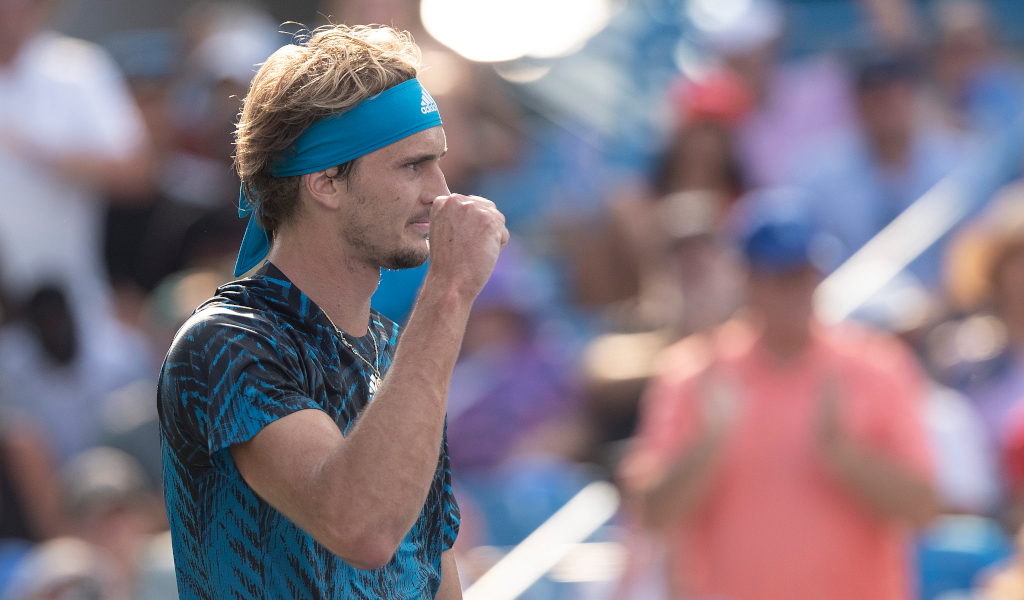 He took his unbeaten streak to 12 matches with a solid win over Sam Querrey in the opening round of the US Open, but Alexander Zverev admits he is dreaming of bigger and better things.

Fresh from following up his gold medal display at the Tokyo Olympics with a title at the Cincinnati Masters, Zverev kicked off his campaign at the final Grand Slam of the year at Flushing Meadows with 6-4, 7-5, 6-2 victory.

The fourth seed, who finished runner-up to Dominic Thiem in 2020, broke late in the first two sets before running away with things in the third set with an early double break.

“I hope in two weeks’ time I’ll be on an 18-match winning streak,” the German said after the match.

He added: “It’s great to be back. Hopefully I’ll play a few more matches here and it will be even more entertaining.”

Zverev will no doubt fancy his chances of winning a maiden Grand Slam, but world No 1 Novak Djokovic remains the clear-cut favourite as he is chasing a record 21st major while success in New York will also see him complete the Calendar Grand Slam.

The world No 4, though, hopes to challenge the Serbian.

“Novak is chasing history but I think the young guys are going to try and get in the way of that and I am looking forward to maybe giving him a challenge as well,” he said.