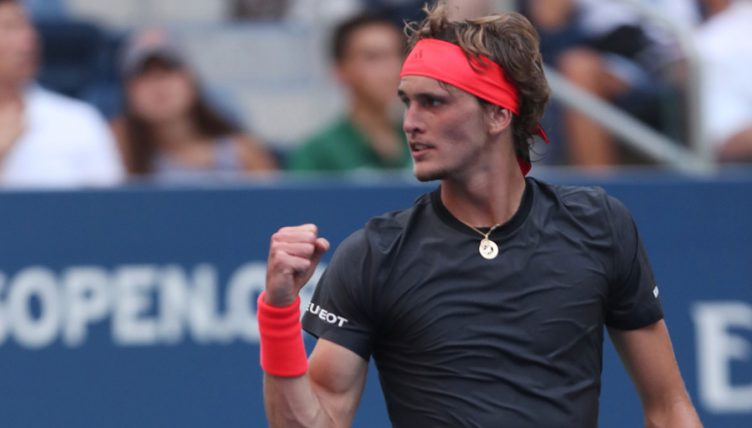 Alexander Zverev made an uncharacteristically simple start to a Grand Slam as he destroyed ‘luckiest loser’ Peter Polanksky at the US Open.

The fourth seed has famously struggled to shine at Grand Slams so far in his career, mainly due to his inability to decisively beat lesser opponents in early rounds.

He made short work of Polanksy though, obliterating the Canadian 6-2 6-1 6-2 in barely an hour and a half.

For Polanksy it brings to an end one of the most remarkably unremarkable seasons of Grand Slam tennis in history.

The 30-year-old became the first man in history to complete the “lucky loser” slam after appearing at every Grand Slam this season by virtue of that path.