Andy Murray and Johanna Konta planning to compete in US Open 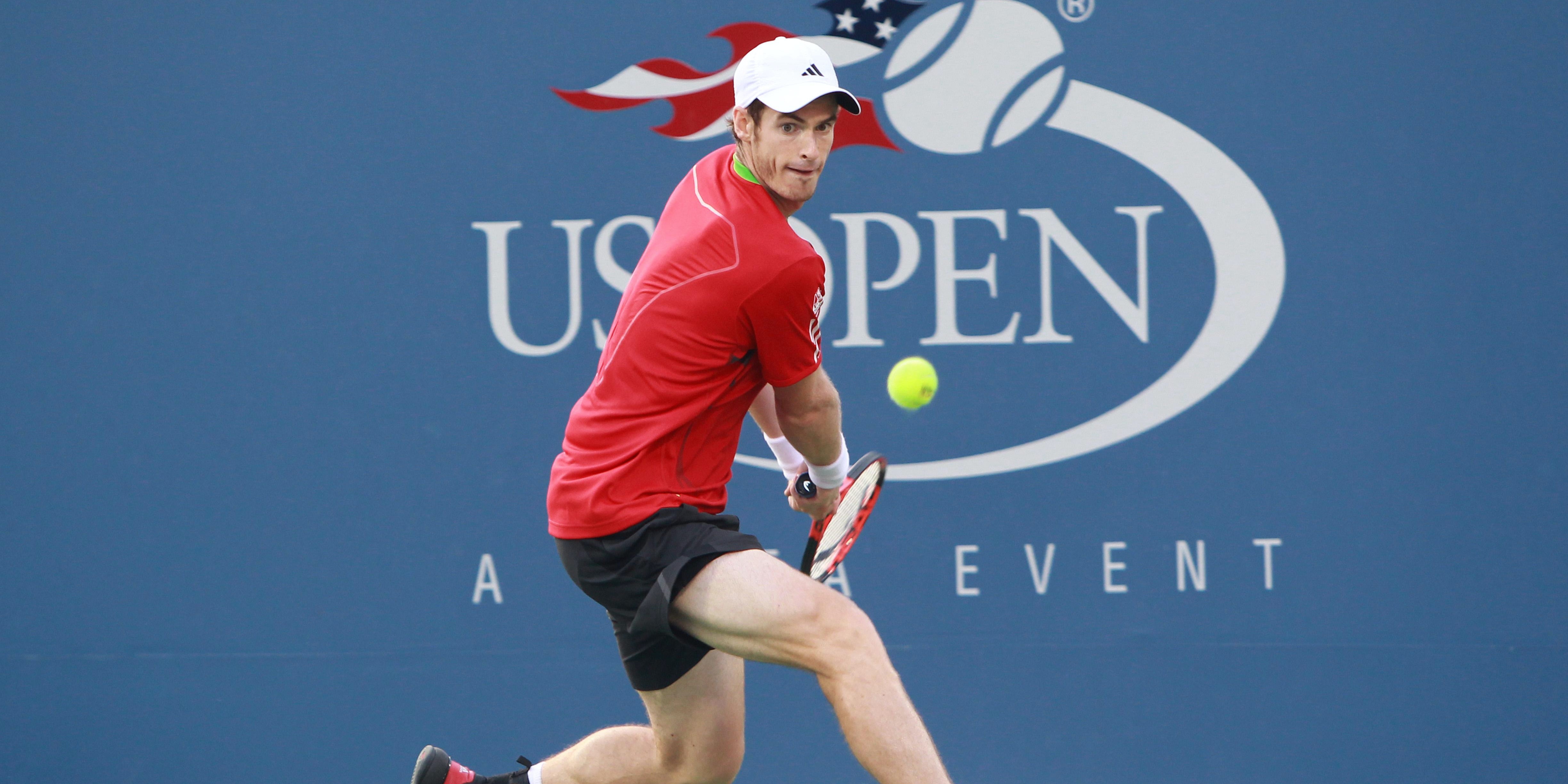 Andy Murray and Johanna Konta are both planning to play at the US Open if it goes ahead as planned in New York next month.

The ATP and WTA Tours have been on hold because of the Coronavirus pandemic.

Murray and Konta will be taking part in the Battle of the Brits Team Tennis event next week at the Lawn Tennis Association’s National Tennis Centre in Roehampton.

Former men’s world No 1 Murray, US Open champion in 2012, is to play in the doubles as he steps up his own rehabilitation.

The Scot remains focused on the showpiece hard-court Grand Slam event at Flushing Meadows which is scheduled to start on August 31.

Asked if he was expecting the event to go ahead, Murray replied: “Yeah. As it stands. We have to try and prepare that way, we were saying four or five weeks ago, you know, we were pretty sceptical about it but mentally at some stage you need to start preparing and planning for that.”

Murray, 33, continued in the Metro: “My training this week, for example, during the event next week, I’m planning to try and be there in shape for the US Open.

“If it wasn’t happening my schedule for practising, my rehab would all be a bit different. So yeah, mentally I’m planning for it to go ahead.”

Murray revealed there had been some scepticism over the event a few weeks ago, and while still somewhat “apprehensive”, he hopes tennis can follow other sports back into action.

“I was thinking about travelling somewhere beforehand to get in some hot-weather training, but then you’re increasing your risk of catching the virus, which means you can’t train or travel for a couple of weeks, which could then put playing a Grand Slam in doubt,” Murray added in the Guardian.

“Hopefully it can go ahead but, if not, I’m also okay with that. It’s not like I’m saying it must go ahead. We need to try to get back to competing when it’s safe to do so.

“Some sports have gone back, and seem to have done pretty well – football, for example. The issue for us is the travel.

“Hopefully we are getting tested before we arrive, and once we get there. The players, the staff and everyone, we’re in this secure bubble. Everything will be fine – that is my hope.”

Murray suggested he would probably try to compete at the ATP Western & Southern Open, which has been switched to Flushing Meadows as a warm-up event ahead of the US Open.

“I’m not particularly keen on playing back-to-back weeks but it’s also kind of in a situation here where you’re potentially not getting to play in a proper tournament for like – well for a lot of the guys it’ll be five, six months but for me like 10 months since I last competed properly,” said the Scot, who continues to work his way back from hip problems.

“I’ve spoken to my team about potentially playing qualifying in Cincinnati, trying to get a couple of matches in or I could take a wildcard but that’s also something, I haven’t played the week before a Slam – I can’t remember the last time I did that, I would have been 19 so it’s been a while.”

British women’s No 1 Konta, meanwhile, also indicated she would head to New York.

“To be honest, we haven’t had any (WTA player council) meetings for a few weeks now, but everything is pointing in the direction that it is going to go ahead,” the 29-year-old said.

“They have been quite vocal that they are pushing forwards. Just basing my opinion on all the information that is there, I think it probably will.”