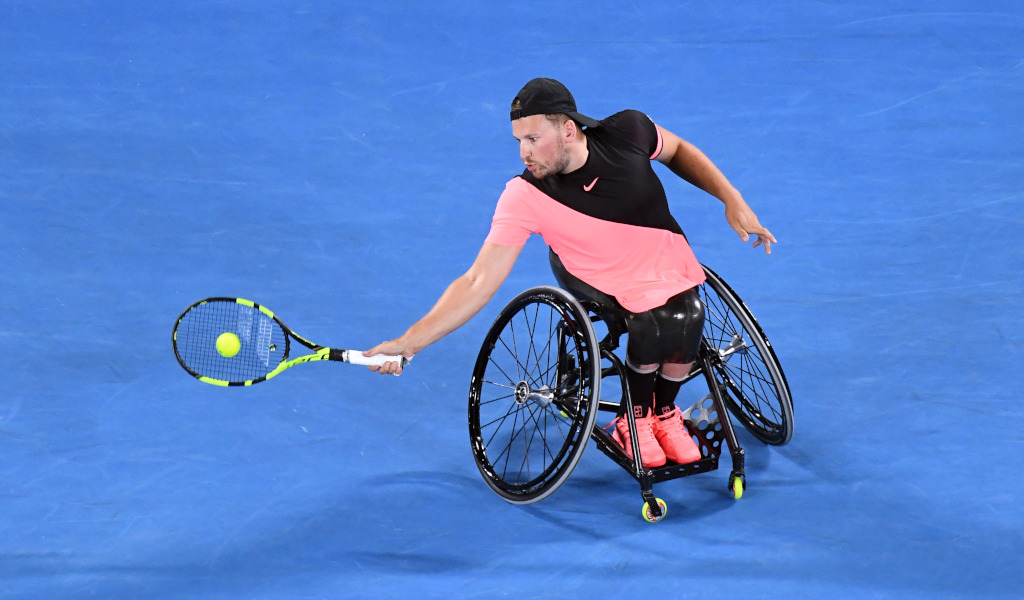 US Open organisers confirmed earlier this week that the tournament will go ahead, but no fans will be allowed while there will also be strict safety and health protocols in place.

They also announced that there will be no mixed doubles, junior and wheelchair events.

The decision to drop wheelchair tennis without consulting the world’s best players have drawn sharp criticism from Alcott as well as Great Britain’s Paralympic champion Gordon Reid and the International Paralympic Committee.

“This sets a really dangerous example around the world that we are second-rate citizens,” he said on The Today Show. That we aren’t worth as much as our able-bodied counterparts.

“I know there’s a lot going on in the world and I want to send my love to everyone affected by Covid and Black Lives Matter and everything like that but that decision is up to us the same way as it’s up to Ash Barty or Roger Federer or whatever.

“I actually spoke to Andy Murray on the phone for 30 minutes last night, he’s publicly this morning backed us wheelchair tennis players online, which is awesome.

“I know a lot of the top players, the likes of Federer and Novak are reaching out internally to try and help because they love wheelchair tennis as well. I know the public does, too.

“I just want to get that decision-making back in our hands.”