Andy Murray bows out of US Open after four-set loss 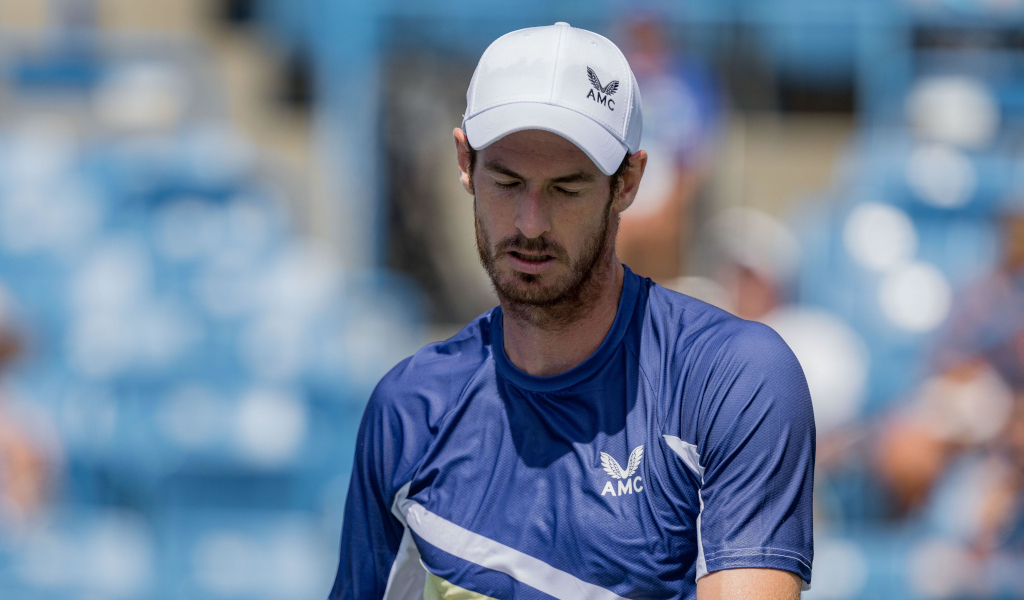 Two-time champion Andy Murray has been eliminated from the US Open in the third round after losing to Matteo Berrettini 6-4 6-4 6-7(1) 6-3.

Berrettini had denied Murray a first title in five years in the Stuttgart final and repeated that victory at Flushing Meadows.

Having missed the French Open after undergoing hand surgery and missing Wimbledon after testing positive for Covid-19, Berrettini has reached the fourth round in his first Grand Slam entry since Melbourne.

Murray and Berrettini went at it from the word go and the crowd quickly got sucked into the contest.

The double US Open champion looked lively and at 3-3 produced a sublime backhand winner on the run in a glimpse of the Murray of old.

However Berrettini secured the first break in the very next game.

The Italian broke out a pair of cross-court drop shots that got him to break point before a double fault from Murray moved him to within a game of taking the opening set.

Berrettini efficiently served out the 46-minute opening set and continued to hold the edge early in the second.

Murray dropped serve immediately in the second set, but he pulled it back in the next game.

He began dragging Berrettini around the court, and the No 12 seed was forced into a defensive shot into the net in that second game.

Murray’s first serve let him down again though just moments later, and Berrettini surged out to 40-0 lead before another double fault on break point edged the Italian in front before he served out the set.

Berrettini made life difficult for Murray in the third set, with his first serve working to great effect but the Scot held on.

He produced some of his best tennis of the match in the third set tiebreaker, countering Berrettini’s first serves with impressive power to take it 7-1.

Murray appeared to have snatched the initiative as he looked to have worked out Berrettini’s serve.

Australian out to imitate Novak Djokovic on Centre Court

He broke Berrettini immediately in the fourth set, however, Berrettini got the set back on serve straight away with break to love that seemed to sap Murray of vital energy.

At 4-3 down, three consecutive misjudged shot selections from Murray allowed Berrettini the chance to break and he took it.

Berrettini held serve in accomplished fashion to reach the last 16.

He felt he had all the knowledge he needed on Murray’s game from their previous meetings.

“You learn from the past a little bit,” Berrettini said in his on-court interview.

“I wasn’t aggressive enough on the break points but that’s tennis. Murray played a really good set to not get broken but I was feeling better. I had more chances. I thought the same thing in the fourth set. I had my chance and I took them.

“What I tell myself all the time is it is normal to get tight. That’s what I told myself when I played Gael [Monfils] a few years ago. I double faulted on match point. It’s normal. We hear about this. That’s life. I told myself next time I will try to be more brave and that’s what I tried to do in the fourth set.”

Murray is yet to reach the fourth round of a Grand Slam since his return from hip replacement surgery and is now 1-3 in his career head-to-head with the Italian.

Berrettini is a former US Open semi-finalist and now sports a 15-4 record at Flushing Meadows.

He hasn’t been in terrific form on the North American swing losing his opening matches in both Montreal and Cincinnati last month.