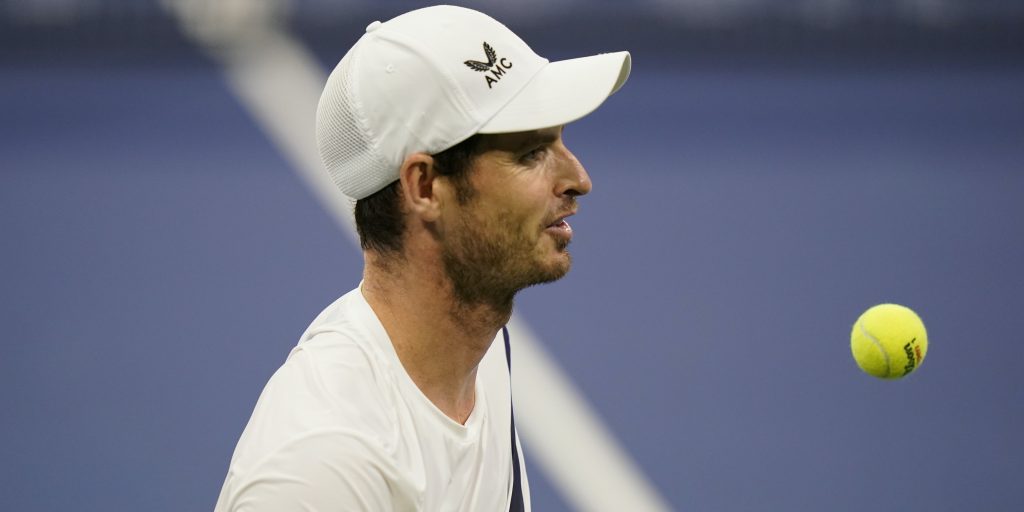 Andy Murray has revealed how a smug comment from a doctor after his hip operation acted as motivation to return to professional tennis.

Murray is set to play his first singles tournament at a grand slam since having a metal plate inserted into his joint in January 2019 when he takes to the Arthur Ashe court at the US Open on Tuesday to play Yoshihito Nishioka.

His presence in New York marks the end of a long road, which began way back in 2017 when the then world number one sustained the hip injury that derailed his career.

It was after he hobbled out of Wimbledon that a surgeon told him his professional career was over, but Murray refused to give up the ghost, even if he needed a drastic hip resurfacing operation 18 months later.

There were no guarantees that he would return to the elite level after such invasive surgery, but meeting the same doctor who had written him off gave him the fire to succeed.

“There is one person in particular that helped me,” Murray explained. “It was the doctor/surgeon who told me after Wimbledon in 2017 that I didn’t have long left and you could have surgery – resurfacing or hip replacement – but you won’t play professional sport again.

“It was weird timing, I actually bumped into him the morning after I had my hip resurfacing when I took my first steps on the new hip with the crutches.

“And he walked past me in the hallway and he smiled at me and said to my wife, ‘I told him he was going to have to do this’.

“It just really got me. I was not happy. I would say that was the thing that gave me the biggest motivation because at that moment I had obviously been going through a difficult time, had the operation and I felt that there was a bit of smugness to what he told me.

“That was kind of enough for me. And I was actually going to send him a bottle of wine to say thanks for the motivation once I had got back on the court competing again but I haven’t brought myself to do that yet.”

The doctor should not cop too much flak for his 2017 diagnosis as Murray announced his intention to retire just prior to the 2019 Australian Open, before opting for the hip resurfacing.

When he lost to Spaniard Roberto Bautista Agut in the first round, the Scot was already thinking about having the operation, but did not think it would be possible to play at a grand slam again.

“But with each month that passed, yes I started to believe. I was a bit p****d off I wasn’t allowed to play singles at Wimbledon that year even though it was only a few months after I had the operation because actually I was feeling good physically in terms of no pain.

Muzza moves on 👊@andy_murray gets past Frances Tiafoe 7-6(6), 3-6, 6-1 to set a R2 clash with Alexander Zverev! #CInCyTENNIS pic.twitter.com/0dOZhscQVq

“It was probably not until I got back on the tour and played guys in singles that I actually really believed it. That was probably a good four or five months later.

“But certainly at the time, pre-surgery and post-surgery, no I didn’t think I would be able to. But that is because I was told that I wouldn’t.

“(I was) told that if you have this operation there is a good chance you are not going to be able to play high-level singles again. And I didn’t have anyone else to look at. I was going into the dark a little bit.”