‘Andy Murray now very close’ to being the player he was, says Mats Wilander 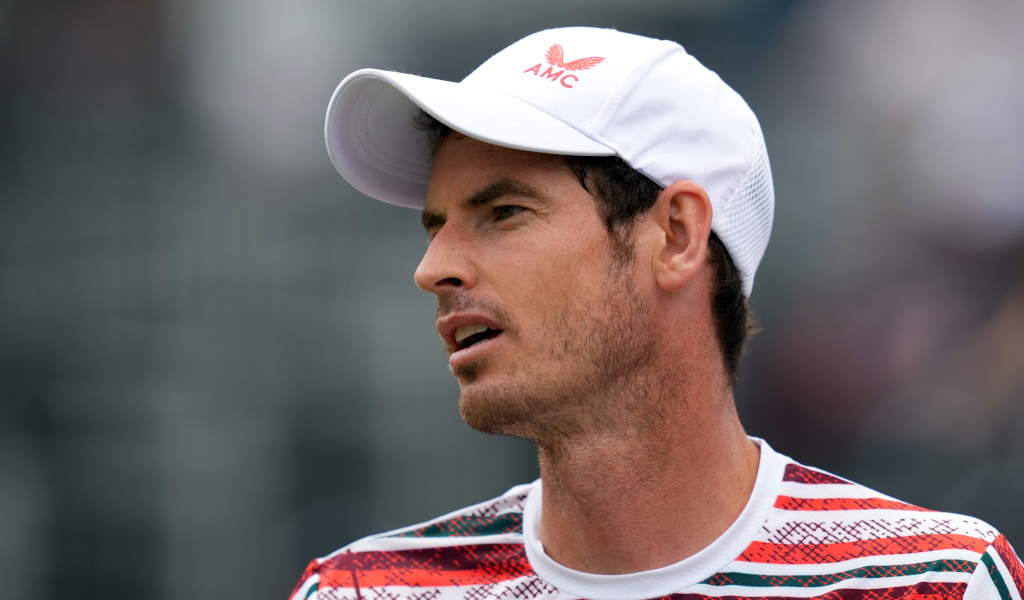 Andy Murray is now “very close” to returning to the player he previous was, claims Mats Wilander.

Murray has seen his career decimated by injury in the last few years, with him struggling to remain fit enough to consistently compete so far this year.

However, he put in his best performance since hip surgery in defeat to Stefanos Tsitsipas, with many believing he was unlucky to eventually lose the five-setter.

Perhaps even more significant than the tennis Murray produced was his ability to endure the sheer physical test of the match, and Eurosport expert Wilander thinks we can start to dream about getting the Andy Murray of old back again.

“It was one of those matches that I was positively surprised that he was as good as he was,” Wilander said.

“You also reminisce when you watch him play like he did today and think wow, he is such a great player.

“I think in the end he most probably lost it because he hasn’t played enough of these matches. I feel he got a little irritated, I don’t know if it affected him.

“Was he good enough to win the match? In the end, no.

“But certainly he is on his way – he is playing good enough to keep on going, keep training and then these matches will make him a better player again because he is very close.

“Andy Murray could have won that match with a little bit of luck, but that’s the difference.

“He used to win these matches, but now he just needs a few more these types of matches. What he has told the younger generation is that he’s not done, he is training well enough, he is strong enough, five sets on Arthur Ashe against Stefanos Tsitsipas is pretty awesome.

“He looked good until the very end. You can’t train for these matches, you have to play them often.

“You have to play four, five, maybe ten of them a year – two in each major minimum to get ready for them.”