Andy Murray physically in a good place ahead of US Open, but eager to improve his game 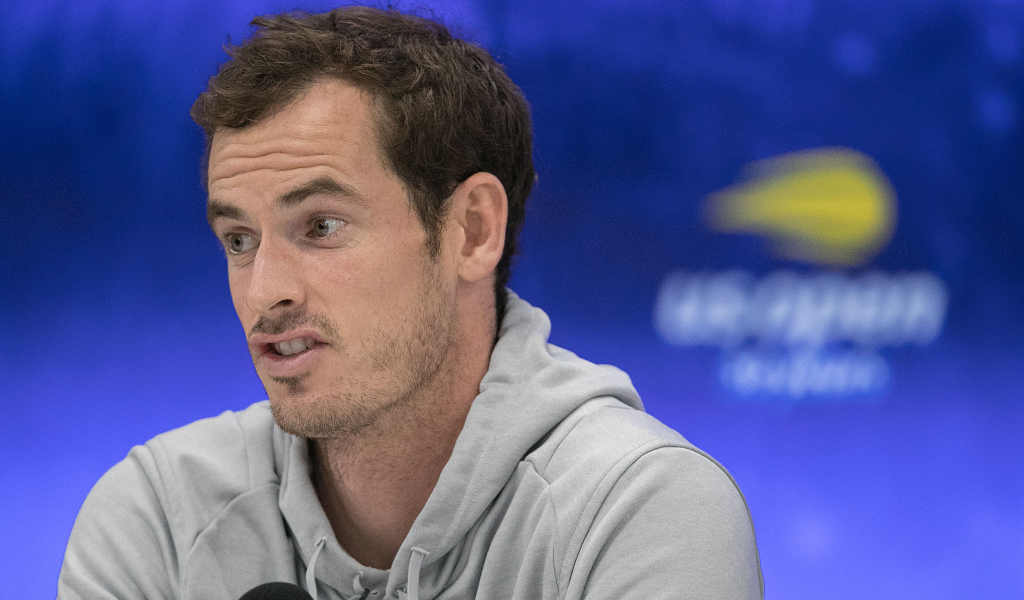 There are positives and negatives for Andy Murray ahead of 2021 US Open as the former champion is pleased with his fitness, but admits he wants his “game to be in a better place”.

The three-time Grand Slam winner heads to Flushing Meadows on the back of warm-up tournaments in Cincinnati and Winston-Salem. After winning his opening matches in both events, he went down in straight sets in his second-round games.

“Physically, I’ve been good since I’ve been here in the matches,” he said. “I pulled up well the following days after them. That for me has been really positive. I would obviously like my game to be in a better place.

“It is interesting sometimes that you don’t feel like you’re playing particularly well, but I’ve had opportunities in my matches against top players in the past few weeks and not quite taken them. Maybe if I did, I’d be sitting here with a slightly different take on things.”

Murray has been given a tough opening assignment at Flushing Meadows as he takes on third seed Stefanos Tsitsipas, but he is putting in the hard yards ahead of Monday’s encounter.

“It is the matches where you need to ultimately go out there and perform. That’s what’s been frustrating the past few weeks.”