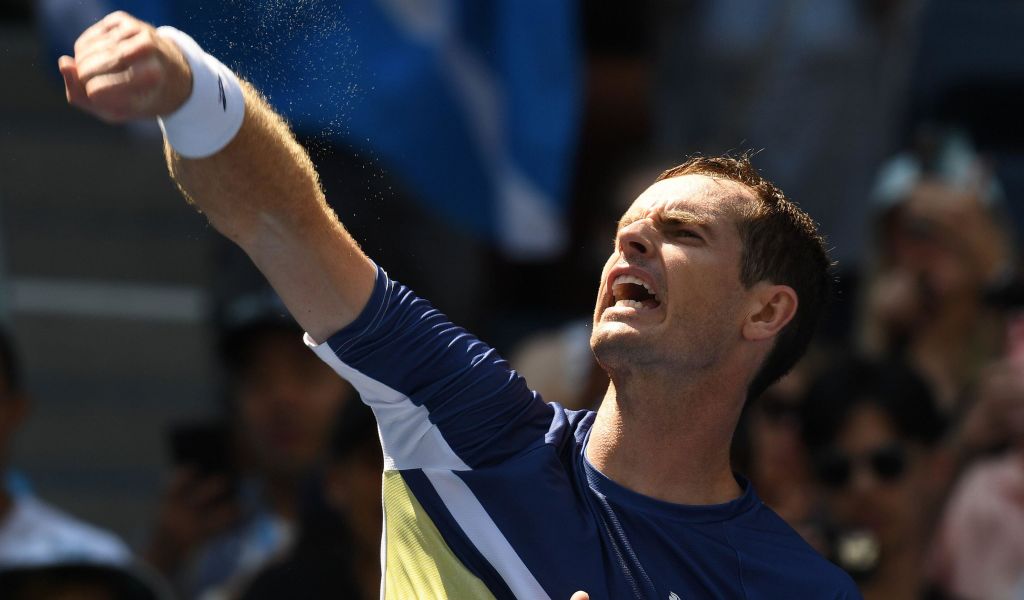 Andy Murray gave himself a pat on the back after posting his most comfortable Grand Slam victory for five years in the first round of the US Open.

The Scot defeated 24th-seeded Argentinian Francisco Cerundolo 7-5, 6-3, 6-3 in humid conditions in New York – the first time he has won a Grand Slam match in straight sets since Wimbledon in 2017 while his last three-set win at Flushing Meadows came in 2016.

Having gone into the contest short on wins and with concerns over a cramping problem that has affected him in several matches, this was a very positive start to his campaign.

Murray said: “Mentally it’s not easy going into a five-set match in those conditions after the way the last few weeks have been for me, and I did well.

“I did well physically and mentally to put that to the back of my mind and find a way to get through. So I was really happy with that.

“It was really tricky conditions out there. At the beginning it was actually OK, but towards the end it was really getting pretty hot and humid. I thought I did a pretty good job out there. Could have closed some of the sets quicker, but overall it was a solid performance.

“It’s obviously nice any time, especially in those conditions and early on in a slam, to get through in straight sets. He’s a top player and he’s probably only getting better, as well. It was a good win for me.”

Cerundolo has climbed quickly up the rankings this year but most of his points have come on clay – although he did reach the semi-finals in Miami in the spring.

He is also yet to win a Grand Slam match and Murray’s tactical acumen came to the fore in the second and third sets especially, with the only real negative his failure to serve out all three sets.

Ten years on from his maiden Grand Slam title and with Ivan Lendl back in his box, Murray maintains optimism that he can have more memorable Grand Slam days.

Murray also praised his opponent for giving him a point in the 10th game of the first set after the umpire missed a double bounce as Cerundolo scrambled to get to a drop volley.

The umpire was powerless to overturn his decision but, after two slow motion replays on the big screen backed up Murray, Cerundolo stepped in.

“What he did was brilliant, and I don’t think that loads of players on the tour would have done that,” said Murray. “Fair play to him. And I said that to him at the net.”

Murray has not been beyond the second round in New York since 2016 but appears to have a good chance here with American wildcard Emilio Nava, who needed five sets to defeat John Millman, next up.

“I actually hit with him a couple days ago, so it was good to get on the court with him,” said Murray.

“I saw a little bit of his match today but actually being on the court with someone and feeling their shots is helpful when you don’t know loads about them.”