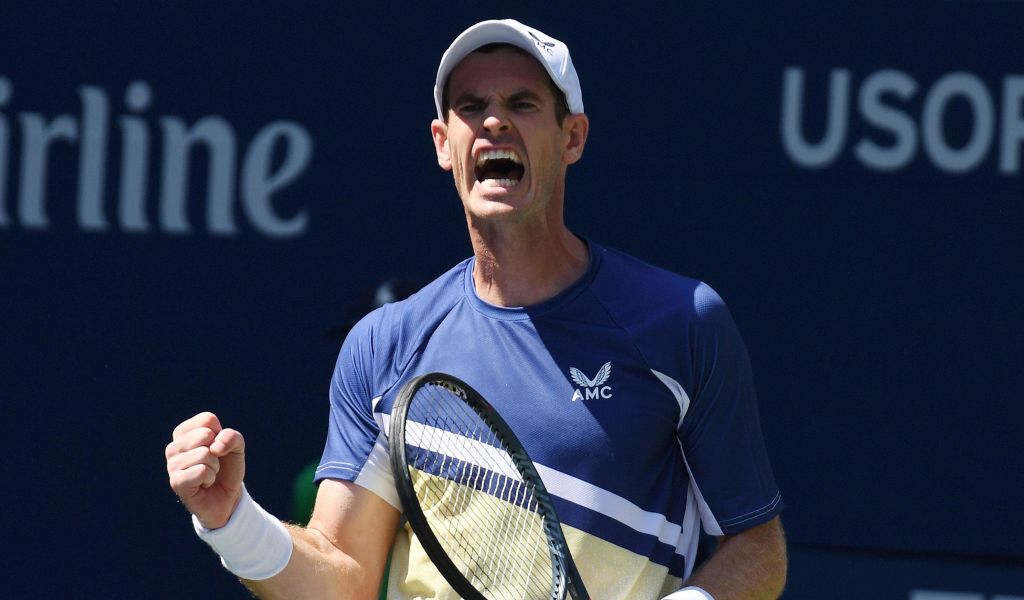 For the first time in a long time, the Andy Murray of old appeared to make a comeback on day one at the US Open.

The 2012 US Open champion defeated 24th-seeded Argentinian Francisco Cerundolo 7-5 6-3 6-3 in humid conditions in New York, recording his first straight sets win in a Grand Slam match since Wimbledon in 2017.

In humid conditions at Flushing Meadows, Murray’s recent cramping issues were not in evidence and as he ousted his seeded rival, there was a sense for the first time in many a long month that Murray was getting back to a level that he needs to challenge at the top of the game consistently.

The primary concern for Murray in recent months has been his apparent inability to generate the power on his groundstrokes to challenge the game’s top players, meaning he was relying on his opponents to miss rather than trying to win matches on his own terms.

Yet that balance shifted on the opening day of the US Open, as an aggressive Murray challenged Cerundolo from the off and other than a few wobbles when the pressure was applied, he was the better player throughout.

Cerundolo’s wayward groundstrokes certainly helped Murray, but he always looked like the winner and will head into his next match against world No.200, American wild card Emilio Nava.

“Mentally it’s not easy going into a five-set match in those conditions after the way the last few weeks have been for me, and I did well,” said Murray after the match.

“I did well physically and mentally to put that to the back of my mind and find a way to get through. So I was really happy with that.

“It was really tricky conditions out there. At the beginning, it was actually OK, but towards the end it was really getting pretty hot and humid. I thought I did a pretty good job out there. Could have closed some of the sets quicker, but overall it was a solid performance.

“It’s obviously nice any time, especially in those conditions and early on in a slam, to get through in straight sets. He’s a top player and he’s probably only getting better, as well. It was a good win for me.”

Murray needs to keep his first serve percentage high to stand a chance of a long run at the US Open, with former Wimbledon finalist Matteo Berrettini likely to be lying in wait in the third round.

Yet this was arguably his finest win in a best of five set match since his hip surgery in 2019, with his eagerness to continue in the sport justified by wins like this.

Tim Henman was commentating on Murray’s match in New York and he told Tennis365 earlier this month that the Brit can be a threat in New York.

“Being a professional tennis player is the best job in the world and while you are still enjoying it and the challenges that go with it, you should play for as long as you want,” Henman told Tennis365 as he promoted the Play Your Way To Wimbledon competition.

“With the players he has beaten of late, there is no doubt in my mind that he can have another good run in a Slam.

“He has reached finals in Sydney and Stuttgart this year, so that shows he is competitive in ATP events and he just needs to turn around the tight games that have gone against him. When he starts doing that, I’m sure he can do well in the events that matter most to him.

“I wouldn’t back him to win the US Open again, but there is no reason why he can’t be thinking about a run in the second week and who knows what might happen then.”