Anett Kontaveit ready for ‘real unique experience’ playing Serena Williams: ‘I have no pressure on me’ 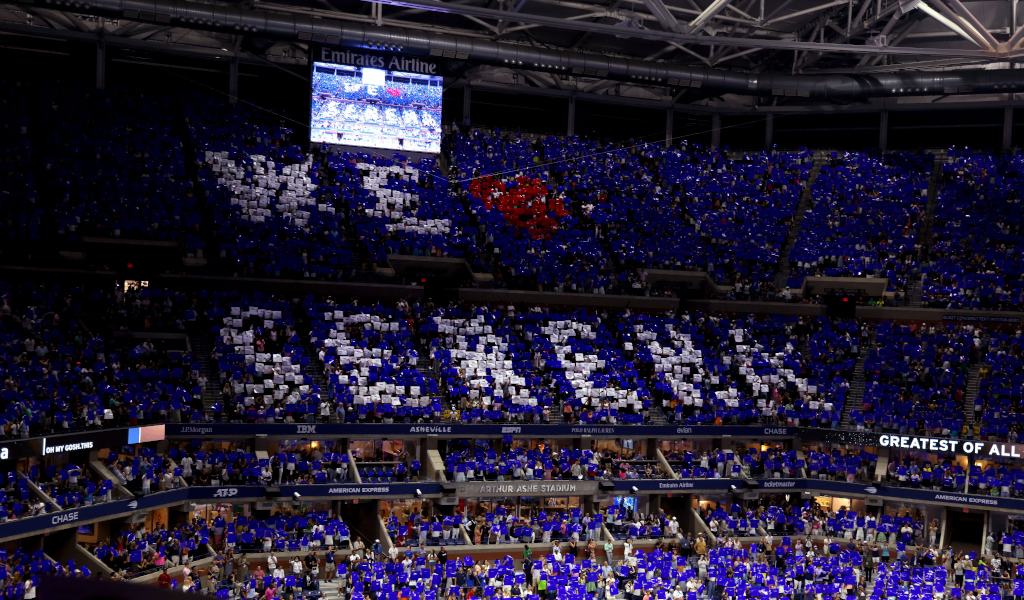 It’s a case of “better late than never” for Anett Kontaveit as she will face Serena Williams for the first time in her career at the US Open and, with all eyes on the American ahead of her retirement, the second seed is determined to go out “enjoy” the occasion.

With 23-time Grand Slam winner Williams announcing before the tournament that she is “evolving away from tennis”, the tennis icon has been the centre of attention at Flushing Meadows.

A record 29,402 spectators packed Arthur Ashe Stadium on Monday to watch as the former world No 1 defeated Danka Kovinic 6-3, 6-3 to set up a clash against Kontaveit, who beat Romania’s Jaqueline Cristian 6-3, 6-0.

Even though their careers have overlapped for more than a decade, their second-round clash will be the first-ever meeting and the world No 2 is eagerly awaiting Wednesday’s encounter.

“I’m really excited. I was really rooting for her to win today,” the Estonian said. “I’ve never played against her. I mean, this is the last chance. Better late than never.

“I think the atmosphere is going to be amazing. I’m really looking forward to it. I think it’s going to be one of those matches this year that … I just have no pressure on me. I’ll just get to enjoy and play as good as I can on the day.”

Serena Williams vows to continue to be vague about retirement

Williams’ retirement has been the talk of not only the tennis world, but the sporting world, and Kontaveit also paid her tribute.

“I’m just going to take it as a real unique experience. I’m not sure if I’ll ever experience something like this again.”

The winner of the Kontaveit-Williams clash will face either Ajla Tomljanovic from Australia or Russian Evgeniya Rodina in the third round.

Kontaveit, who reached a career-best of No 2 in the WTA Rankings in June, has failed to reach the latter stages of three Grand Slams so far this year as she exited Australian Open and Wimbledon in the second round and fell in the first round at Roland Garros.

She reached the third round at the season-ending major in New York last year, but is yet to make it past the fourth round at Flushing Meadows.