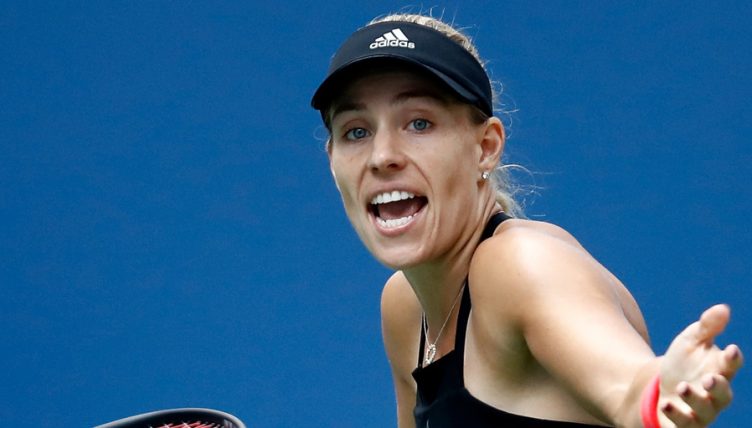 Wimbledon champion Angelique Kerber has been eliminated from the US Open by Dominika Cibulkova.

The German came into the tournament in good spirits after seeing her game resurrected by coach Wim Fissette, but found the Slovakian too strong before crashing to a 3-6 6-3 6-3 defeat.

“I had my chances, but I couldn’t take them, especially in the third set.

“Also, I was not able actually to play my best tennis in the important moments.

“She was going for it, and she hit the balls really good and played the winners when she has to.

The reaction says it all:@Cibulkova finds herself in week 2 of the #USOpen after a fantastic win over Kerber! pic.twitter.com/4tKXHeJy1w

“I think that was the difference about the match today.

“You have sometimes days where you are trying everything, but it’s not really working as you wish.”

The defeat means that, for the second season in a row, all four Grand Slams will be won by a different WTA player.

Osaka’s last two matches have lasted just 50 minutes each and she has only lost seven games in three rounds.