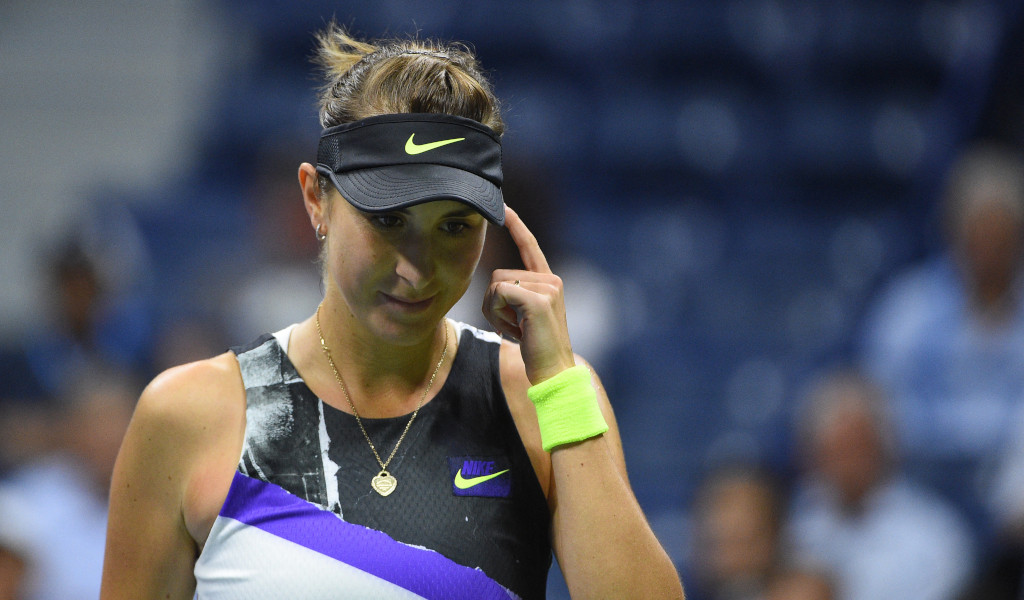 Only one of the 2019 US Open semi-finalists will take part in this year’s tournament after Belinda Bencic joined the list of high-profile withdrawals.

The world No 8, who was beaten in the last eight by eventual champion Bianca Andreescu last year, announced on social media that she “made the difficult decision to skip the US swing in New York”.

“I wanted to update you that I have made the difficult decision to skip the US swing in New York and will return to the tour starting in Rome next month,” she wrote.

“I would like to thank the US Open and USTA for all their work and effort they have put together to have both Cincinnati and the US Open take place this month. I am looking forward to returning to New York next year and wish everyone competing there in the coming weeks the best of luck.”

Her withdrawal means Serena Williams is the only 2019 semi-finalist still in the field as defending champion Andreescu and world No 5 Elina Svitolina have also pulled out due to concerns over the coronavirus pandemic.

World No 1 Ashleigh Barty, world No 7 Kiki Bertens and former US Open winner Svetlana Kuznetsova also won’t feature in the US swing that includes the Western & Southern Open at Flushing Meadows.