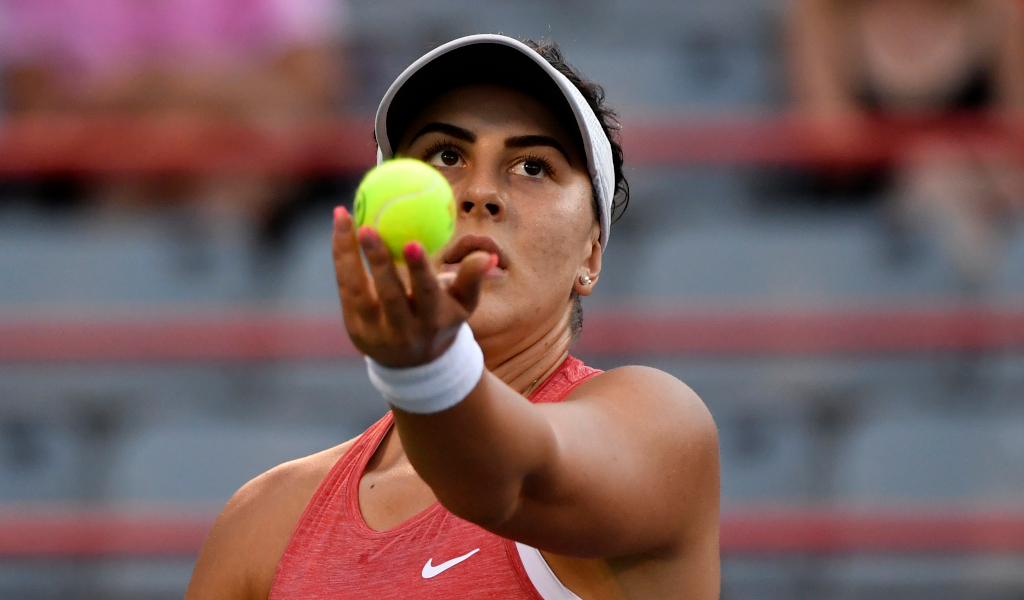 The hard work that she is putting in away from the court is paying dividends for Bianca Andreescu as she stretched her unbeaten run at the US Open to nine matches with victory over Lauren Davis in the second round.

The Canadian, who won the tournament on debut in 2019 and then missed the 2020 edition, didn’t have it all her own way as she was broken twice in each set, but came away with a 6-4, 6-4 victory in one hour and 35 minutes.

Bianca Andreescu moves to 9-0 at the #USOpen! pic.twitter.com/DAkxbgnJO1

Andreescu hit 19 winners to go with her 23 unforced errors while she broke the American’s serve three times in each set.

“I’m feeling very good out there. I think as the matches are progressing, I’m starting to feel my tennis more and more. I haven’t had easy matches. Even today I know was straight sets, but the games were very tight,” the sixth seed said.

“What I’m very happy about mostly is my serving because I’ve been working a lot on that. Also my movement on the court, I’ve been putting a lot of work in the gym and it’s really paying off.”

Up next is lucky loser Greet Minnen after the Belgian defeated Liudmila Samsonova from Russia 6-4, 6-4.

“I thought without my serve, tonight would not be possible,” the Czech said. “I suppose also because I put so much pressure on my serve with her, I think she also needed to serve this way. I thought we kind of pushed each other with the serve, so that’s why we hold.