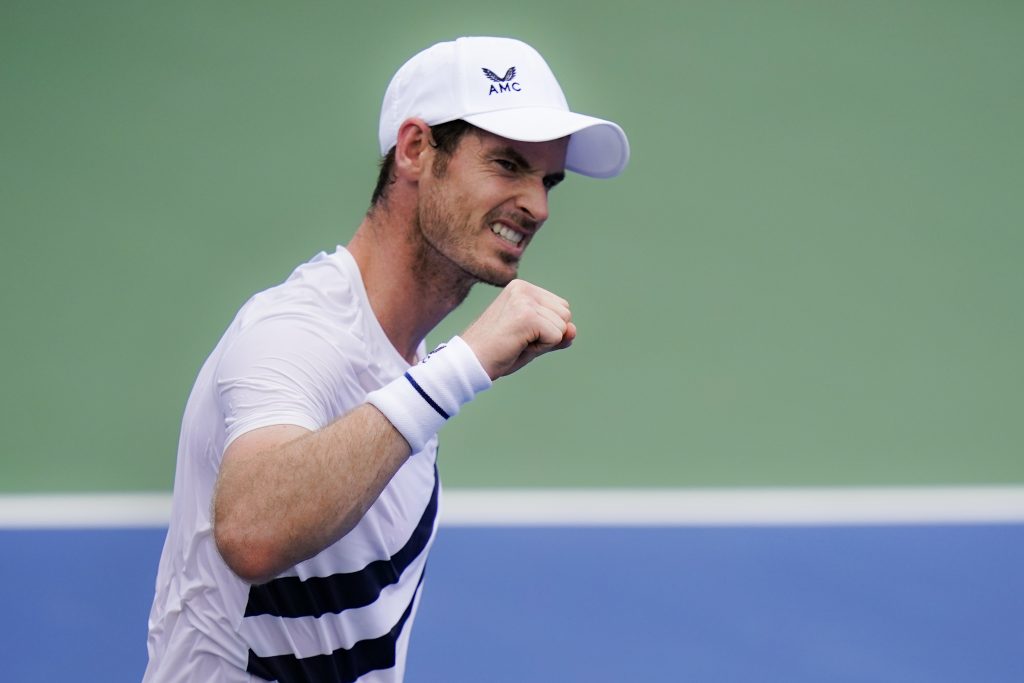 In part two of a Q&A with tennis legend and Eurosport analyst Boris Becker, he gives us his verdict on the dark horses to make a run at the US Open and assess whether Serena Williams can win her elusive 24th major title.

How do you see the tournament panning out for Andy Murray?

BB: “In a funny way, the long break might have helped Andy Murray because it gave him time to heal. He had serious surgery which was going to take him a long time to recover from, he did come back, played great, but it takes time for the rest of the body to catch up. He is the one player who may have benefitted from the long break because I watched him play a couple of matches and he looks in top shape. The tennis was coming back as well – that was always going to be the key for him – how can he hold up physically? He has showed it to himself and everyone else that he is coming back.”

With a few big names missing, do you see this as an opportunity for a young player to emerge from the chasing pack to win their first Slam?

BB: “I really hope so, I think it is a real opportunity for everyone else, but especially the young guns too. They need to shine and this is a real opportunity. I don’t care that there won’t be any people there, I don’t care that this is a weird situation. This is still tennis, and the court is still the court and the rules are the same. This is time now for the young players that they are ready to step up to the plate and tell the world that they are ready to take over.“

Does tennis need some new faces challenging for the big titles?

BB: “Eventually, Roger, Rafa and Novak will be too old and I want the young players to challenge the older players while they are still at the top. This is the time to do it. These younger players have to show it now, whether it’s Zverev, Tsitsipas. It’s time for them to go to a semi-final – that’s what I’m looking for.”

Is this US Open more open than other Majors?

BB: “Yes, most probably. Even the top players need matches. Some of the top players like Djokovic, and the other top 10 players are playing this week, but they still haven’t played in a long time and you need a lot of matches to get your match fitness up, get your timing, get your confidence. I think there will be a few upsets, maybe we have a surprise winner. I hope some of the younger players break through and go far. On the other hand, I still see Djokovic as the favourite. To have someone established, against some of the younger players, usually makes for some great matches.”

Do you think Serena Williams is ready to win her 24th Grand Slam at this year’s US Open?

BB: “First of all, I think it is very honourable of Serena to play. Six of the top 10 ladies are not playing, which I frankly don’t understand. Everybody has their own issues, health and safety shouldn’t be one because the USTA has guaranteed it already if you follow the rules. Serena is a leader of the game, and a leader always has to step up and lead the pack and I think she is doing that so I wish her good luck. Yes, she is the favourite. You have to give her a little bit of time to find their form, everyone will be a little nervous in the first week. But once you start the second week, you know you have three wins under your belt, you feel confident and you feel better. But the first few matches, male and female, the players will feel more fragile.”

Boris Becker is part of Eurosport’s US Open tennis coverage, which starts on Monday 31 August LIVE on Eurosport and the Eurosport App across Europe (exc UK&Ire) – https://www.eurosport.com/tennis/