Boris Becker: ‘I don’t think it would be wise to host the US Open in New York’ 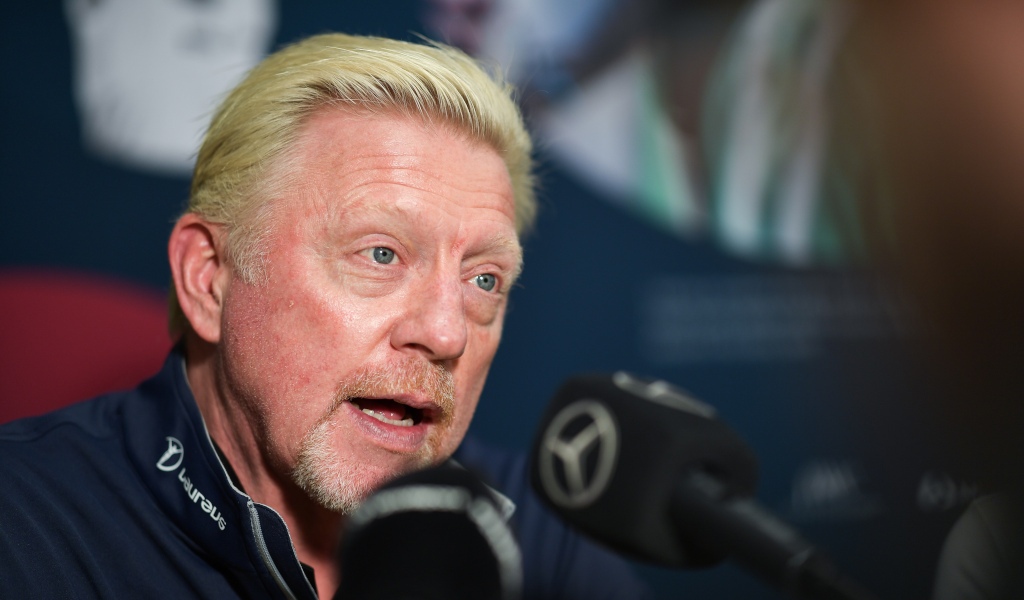 Boris Becker believes the US Open should be cancelled due to the coronavirus pandemic while he also backed calls for an ATP and WTA merger.

The tennis calendar has been thrown into chaos due to COVID-19 as the sport has been on a break since early March, but officials have pencilled in July 13 as a possible return date.

As a result, Wimbledon has been cancelled for the first time since World War II while the French Open has been rescheduled for September 20-October 4.

The US Open is set to run from August 24 until September 13 at Flushing Meadows in New York, one of the states in the US worst-hit by the virus, but former world No 1 Becker feels it shouldn’t take place.

“It’s the only Grand Slam still standing, but New York was pretty much the worst city hit by the virus a couple of weeks ago,” he told Laureus.com, via IOL.co.za.

“I don’t think it would be wise to have a tournament there.”

Some good has come from the lockdown as many have raised awareness about the financial struggles that players outside top 100 face with several charity drives organized to raise for funds while Roger Federer has started a debate when he called for the ATP and WTA Tours to join forces.

Becker says it is a step in the right direction.

“I think we are having a moment in crisis in tennis,” the German said. “Apart from, let’s say, from the top ten, the top 50 and maybe the top 75 men and women, the rest of the professional players need their weekly pay check, they need their prize money. The fact is they can’t play, they can’t even go to a club and give lessons because of social distancing.

“We have to ask ourselves whether tennis is good enough to give jobs for a thousand people. Until the crisis started, the quick answer was yes, but I’m sure a lot of smaller tournaments that couldn’t take place are struggling to come back financially, they’ve lost a lot of money by not hosting. So it’s also a question of time.

“Roger Federer started the ball rolling with his splendid idea of joining forces and I think Nadal agrees. Not every top guy agrees, that’s fine, but I think Federer, Nadal and Djokovic have a strong following. For Federer to suggest that, speaks for his intelligence and also that he truly cares about the game.

“Just think of the equal prize money we have in the majors. You know men and women earn the same which I don’t think is happening in every sport. We are always progressive about going with the times, with equal rights, certainly on the tennis court.

“So a joint organisation – he meant ATP and WTA – would be the next step. It’s a big step. He suggested maybe having joint tournaments. We already have a few. In the US in Miami, you have men and women participating around the same time.”