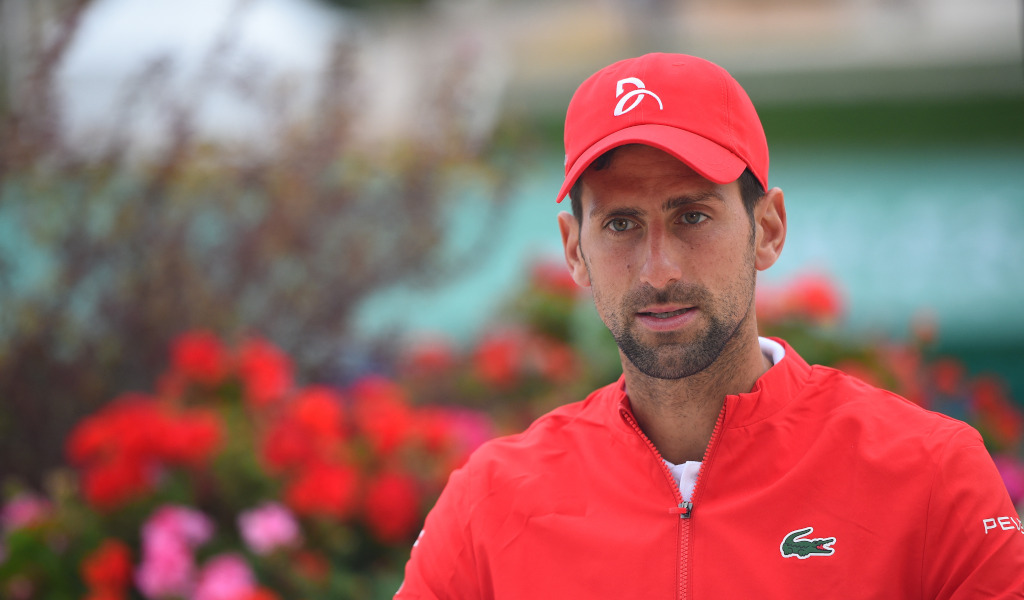 Novak Djokovic says completing the calendar Grand Slam at the US Open would be the greatest achievement of his career.

The 34-year-old Serb would become the first player to achieve the feat since Steffi Graf in 1988, and the first man since Rod Laver 52 years ago, by claiming a fourth title in New York.

Djokovic also knows emulating his victories of 2011, 2015 and 2018 would see him overtake Roger Federer and Rafael Nadal in the slam race for the first time in his career.

Asked at the US Open media day whether a calendar slam would be the greatest achievement of his career, Djokovic replied: “I think it’s an easy question. Yes, it would be.

“Obviously I know how big of an opportunity is in front of me here in New York where historically I’ve played really well over the years.

“But I have to hit one ball at a time, as they say, try to be in the moment, have a guiding star in a way, a dream to win a slam here which would obviously complete the calendar slam.

“I’m hugely inspired and motivated by that, no doubt. But at the same time I know how to balance things out mentally, with lots of expectations obviously around.”

The US Open starts on Monday and success at Flushing Meadows would take Djokovic’s total of major titles to 21, one more than sidelined pair Federer and Nadal.

Djokovic accepts their absence puts extra pressure on him, but says there are threats in the draw.

He said: “My participation here, without Rafa and Roger participating, I feel it.

“I know there’s a lot of people who are going to be watching my matches and expecting me to do well and fight for a slam.

“At the same time, regardless of Roger’s and Rafa’s absence, you still have tremendous quality tennis players that are probably right now on a hot streak, like (Alexander) Zverev, (Daniil) Medvedev, (Stefanos) Tsitsipas. Those are the three top contenders I see for the title.

“But grand slam is a grand slam. It’s a two-week-long event, best-of-five, and anything can happen.”

Djokovic says he has not spoken to the 83-year-old Laver about completing the calendar slam but will try to “seek for his advice”.

“I have not spoken to him about my position at the moment, the opportunity that I have,” he said.

“I’ll try definitely to reach out. I always meet Rod in Australia, have a little chat.

“He is one of the all-time greats, legends of our sport, someone I admire, respect, and look up to.

“I have had wonderful success on his court in Melbourne, so over the years we’ve seen each other quite a bit in Melbourne.

“I’ll try to seek for his advice. Hopefully he can tell me something that could help me.”