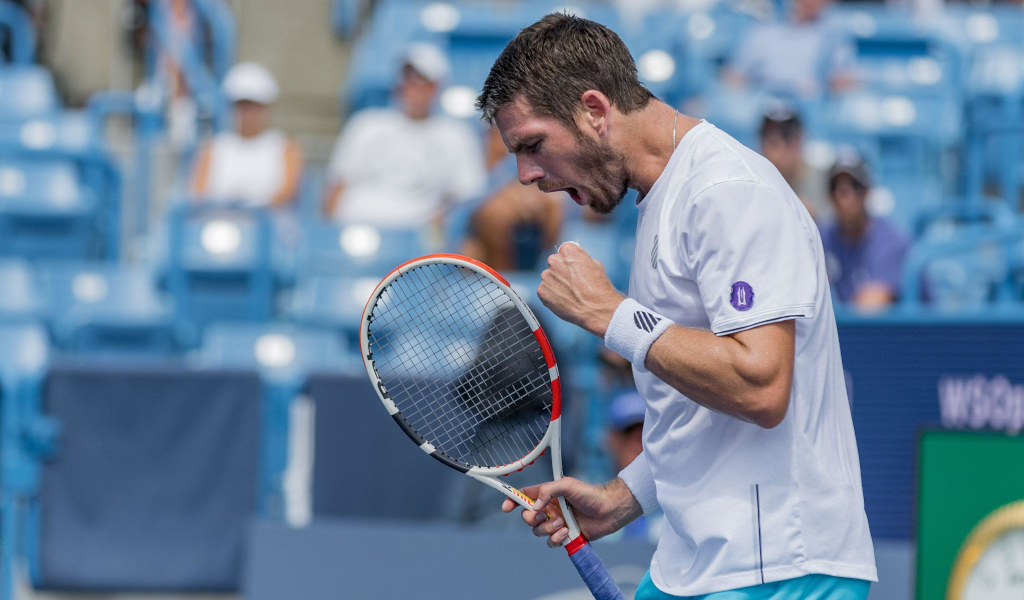 Cameron Norrie claimed a dominant first-round win over Benoit Paire at the US Open, but many were unimpressed by the Frenchman’s “lack of effort”.

Seventh seed Norrie dominated the first set before Paire “put in some effort” as he found himself serving for the second set, but the British No 1 eventually claimed a 6-0, 7-6 (7-1), 6-0 victory in one hour and 39 minutes in the morning session at Flushing Meadows.

The world No 9 didn’t drop a single point on his serve in the 19-minute opening set as he broke three times.

But questions were raised about Paire’s effort on social media with journalist José Morgado saying the Frenchman “wasn’t even trying” after the drubbing in the opening set.

It was a different Paire in the second set as he suddenly found a new gear, breaking Norrie in the eighth game. He came out to serve for the set, but the British player upped his own game as he broke back and took it to a tie-breaker, which he won comfortably.

Paire then reverted to type in the third set as Norrie again broke three times to claim the bagel and the win.

But former British No 1 Naomi Broady felt the Frenchman should have been given a warning by the chair umpire midway through the match, saying on BBC Radio 5 LIVE: “I am surprised that the umpire has not had a word with Paire for lack of effort.”

Norrie, meanwhile, was pleased with his morning’s work as he didn’t know what to expect from Paire.

“It was a quick first set but it’s pretty dangerous sometimes winning sets 6-0. He played well to break me to serve for the second set.

“He kind of went away in the third which I’ll take every day of the week when it’s this hot.

“I don’t mind it [the heat]. I’m able to block it out better than other guys.

“When it’s hot and humid like this the ball is flying. You have to be really sharp. I did a good job of that today.”

Up next is either Mackenzie McDonald from the United States or Joao Sousa from Portugal.

Norrie has already improved on his 2021 display in New York as he lost in the first round last year with his best effort at Flushing Meadows a third-round exit in 2020.