Caroline Garcia is always out to flip the balance of pressure 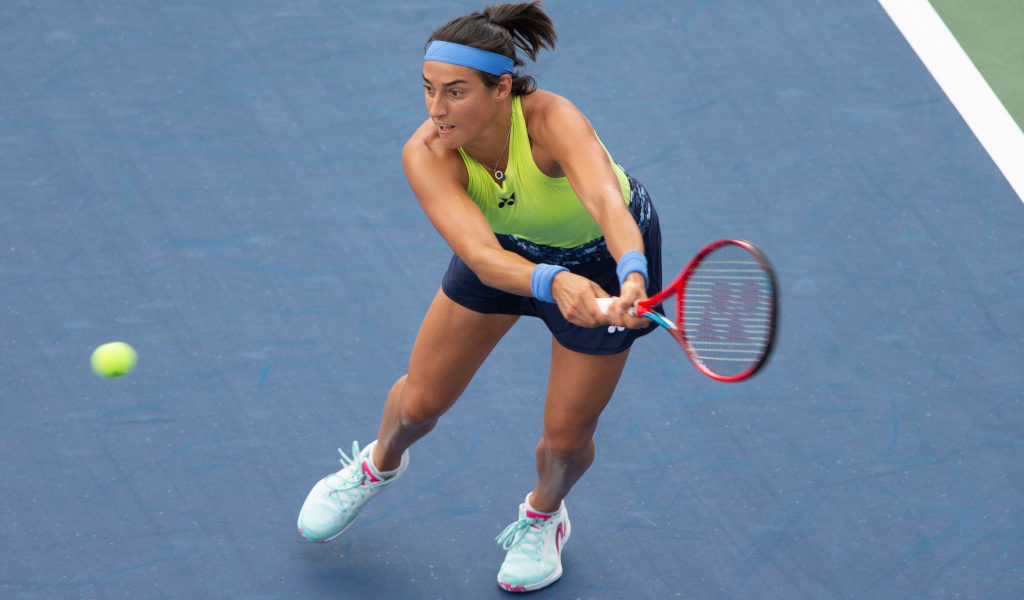 Caroline Garcia has a really simple gameplan when it comes to big matches and it has been working for her of late.

Garcia has been red-hot on the North American swing and has explained what has helped her win when it matters.

She sets out to be aggressive to gain an edge against her opponents.

Garcia admitted that she expects Ons Jabeur to play a similar game in the US Open semi-finals.

“I always try to put the pressure on the other one to be on the court,” Garcia said.

“Her style of play “doesn’t look that different to me,” she said.

L’Équipe journalist Quentin Moynet has suggested that previous criticism of Garcia led to her struggles after a promising start to her professional career.

“With the results not going well, with the criticism, she started to believe people were right,” Moynet told USOpen.org.

“She tried to change, but it was not working, so she was a bit lost. She didn’t know what to do, she was 50-50, not 100 percent in one direction—it never works for anybody.”

Garcia believes she is on an upward curve that will continue regardless of hos her US Open comes to an end.

“I see, and with my team we are seeing so many things we can still improve, so it gives us purpose to keep improving, to keep working hard,” she said.

“You know, it’s a challenge every day, and it’s a reward to be here today, and I’m grateful for all the hard work we did.”

Garcia revealed that things started to fall into place for her in Bad Homburg.

She went on to claim her first tournament win in three years in Germany before adding a WTA 250 title in Poland and winning her third career Masters title in Cincinnati.

“I think this tournament was really the week a lot of things changed,” she said. “I was practicing to be aggressive, to move forward, but I had some issues doing it on court in matches—that’s where it changed, really in the second set of that first round.”