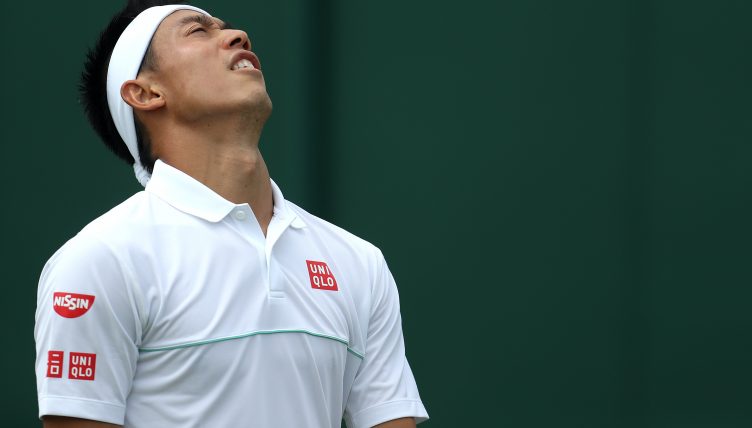 The resumption of the men’s ATP Tour has been further delayed after the Citi Open in Washington DC was cancelled, which must raise question marks over the US Open.

The tournament, due to begin on August 13, was set to kick off the professional men’s tour following its suspension in March.

But, due to ongoing uncertainties regarding the coronavirus pandemic, including various international travel restrictions and a large infection rate in the United States, the tournament has been pulled.

That puts further doubt over the US Open, which is set to begin in New York on August 31.

There is one tournament scheduled to be played before that – the Western & Southern Open at the same site on August 20 – and the ATP has said it is in close contact with United States Tennis Association (USTA) over the staging of those two events.

A number of top players, including Novak Djokovic and Rafael Nadal, have expressed doubts over playing at Flushing Meadows, though Serena Williams has committed to taking part.

But it is now possible that the entire American hard-court swing could be wiped out, with a resumption in the rearranged European clay-court season in September.

Citi Open chairman Mark Ein said on the ATP Tour website: “After months of tireless work by our team and close collaboration with our many stakeholders, we are heartbroken to announce that we must unfortunately postpone the 52nd Citi Open until the summer of 2021.

“With only 23 days left until the start of the tournament, there are too many unresolved external issues, including various international travel restrictions as well as troubling health and safety trends, that have forced us to make this decision now in fairness to our players, suppliers and partners, so that they can have certainty around their planning.”