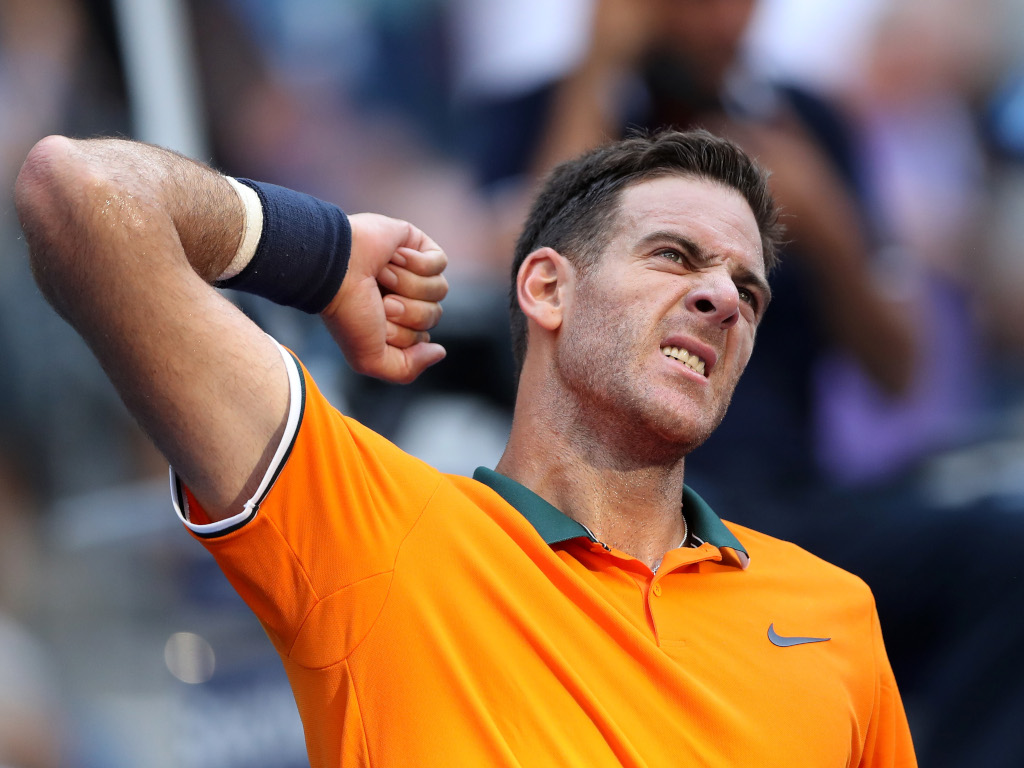 The 2009 US Open champion is yet to lose a fourth-round match on the main court at Flushing Meadows and he is yet to drop a set in this year’s tournament.

Heading in the right direction:@delpotrojuan powers past Coric 6-4, 6-3, 6-1 to set up a QF clash against Isner!#USOpen pic.twitter.com/ARQXmQ4iqI

Del Potro was in complete control and the only time the 20th seeded Coric had a bit of joy was when he broke back in game seven of the opening set. After that it was one-way traffic.

“I think to win in straight sets every match is important for the body, for the legs, for the physical condition. But in the end every match is a new battle, and you must be 100 per cent for that moment,” the Argentine said.

“It doesn’t matter if I win in three sets or five sets, in the next round it will be a new match.”