Comment: US Open in danger of losing all credibility as star names look set to stay away 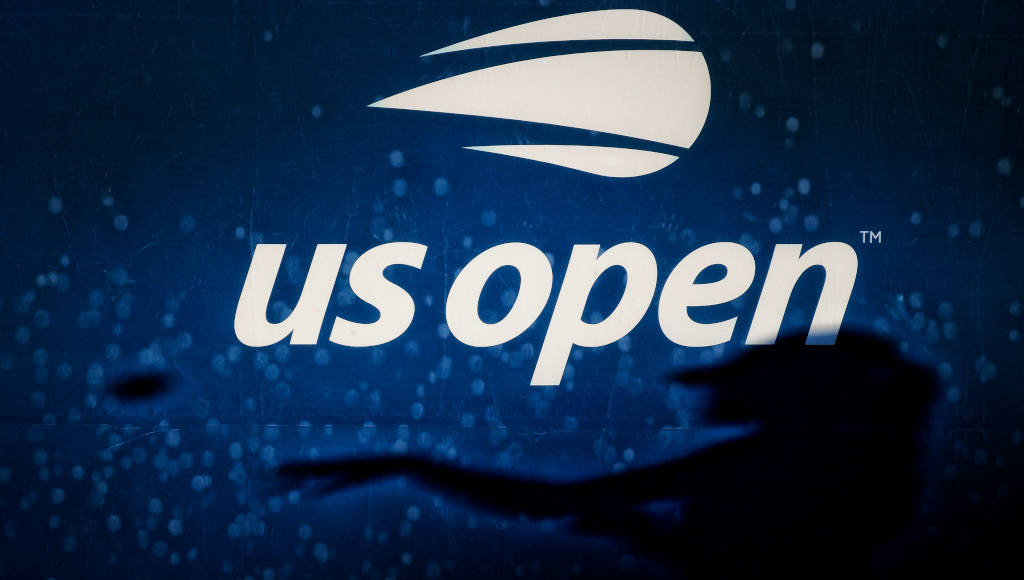 We may be a month away from the second Grand Slam of 2020 and yet hopes of staging a US Open worthy of the name appears to be unravelling with each passing day amid the growing Covid-19 crisis in America.

United States Tennis Association (USTA) chiefs are insisting that they are pressing ahead with plans to stage the tournament as scheduled with a start date of August 31, yet it now seems inevitable that a healthy proportion of the sport’s biggest names will not be in New York for what is always a festival of high octane tennis in front of raucous crowds.

While we got used to the idea that this year’s US Open would be played before empty stands long ago as the coronavirus pandemic changed our collective lives in an instant, the biggest concern for the organisers and lovers of the sport has now switched to who might be appearing on Arthur Ashe Stadium court after another few days of suggestions that the game’s top players are reluctant to travel to America at a moment when the Covid-19 pandemic has exploded to worrying new heights.

With USTA officials planning to stage what should have been the Cincinnati Masters at the Flushing Meadows complex a week before it stages the US Open, the women’s entry list for a tournament scheduled to start on August 15th gave a pointer of what we can expect to see as tennis tries to resume in August.

Five of the WTA’s Top 10 players, including defending US Open champion Bianca Andreescu, world No 1 Ashleigh Barty, world No 2 Simona Halep, Naomi Osaka and Elina Svitolina will not play the warm-up event in New York and there is an expectation that most of them will therefore not be present for the US Open. 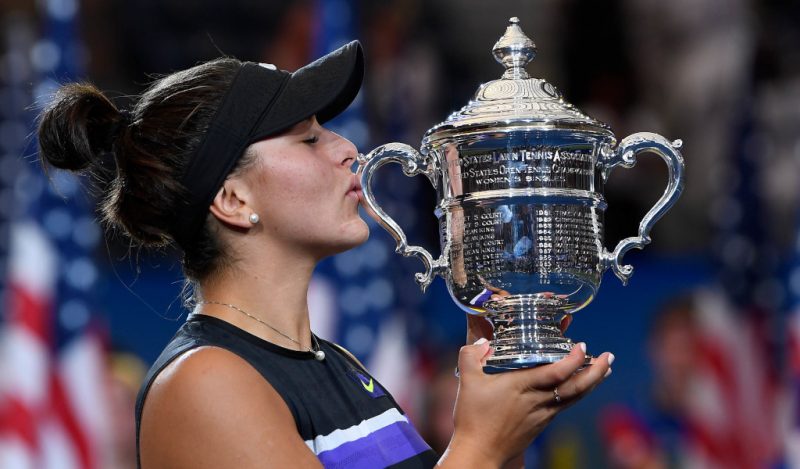 On the men’s side, defending US Open champion Rafael Nadal and former Flushing Meadows winner Stan Wawrinka are among those practising on clay and showing little appetite for a trip to New York ahead of the French Open in September, with organisers now facing an anxious wait to see what kind of show they could possibly put on if the event goes ahead at all.

After USTA chiefs cancelled two ATP Challenger events in a Florida region so badly hit by the surge of Covid-19 cases, they have insisted the provisions put in place to create a bio-bubble around the Billy Jean King National Tennis Centre that will host the extravaganza designed to kick-start the halted tennis season will ensure those two tournaments proceed.

Yet can a US Open really be worthy of its name if half of the world’s top 10 men and women are absent? Could the 2020 champion hold the famous trophy aloft and honestly claim they have won a major title that will not have been tarnished by the absence of the players missing from the entry list?

They are questions Tennis365 asked Serena Williams’s coach Patrick Mouratoglou earlier this month and he offered this honest response.

“I think players have to choose basically,” he told us in an exclusive interview. “Do you stay in Europe, or do you go to America? We need to find out if there will be a quarantine coming back to Europe from America. If there is, you basically have to choose between the US or the clay season in Europe. You are a professional and you need to play, but in the short term they need to pick between the US and Europe.” 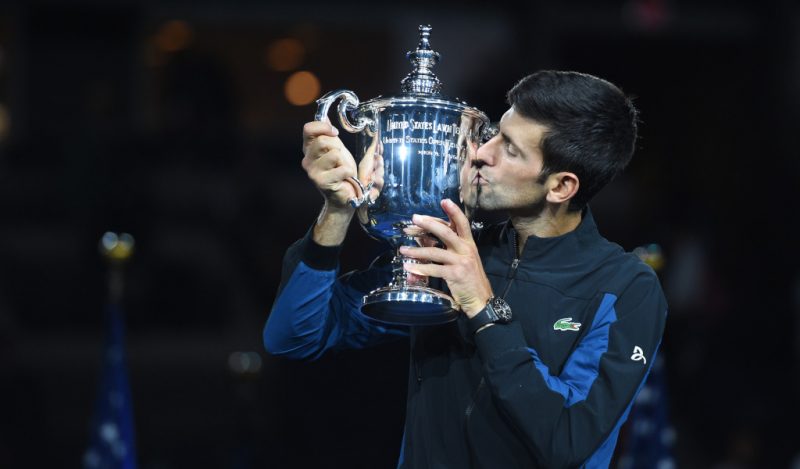 While there are suggestions that world No 1 Novak Djokovic is preparing to travel to America after making a full recovery from his own Covid-19 scare, the identity crisis threatening to grip the event is in danger of diluting its significance to the tennis record books.

The game’s lower-ranked player desperately trying to keep themselves afloat financially may be hoping some form of US Open takes place, but we may soon reach a point where the tournament loses the right be viewed as anything more than an exhibition event played by a handful of big names willing to take the risk of travelling to New York.

The US Open could cope with the absence of a handful of star names, but if the seedings list is required to dip into a pool of players ranked below 50 in the world, cancelling the event would be a better option than staging a Grand Slam lacking a much-needed stamp of credibility.