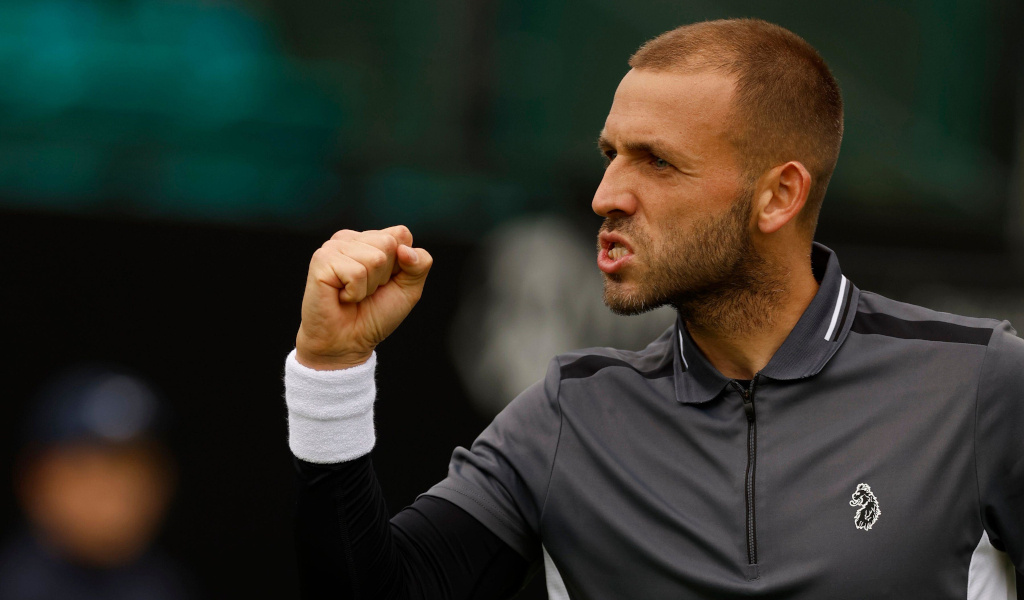 Dan Evans swept aside Jiri Vesely to become the fifth British player through to the second round of the US Open.

With defending champion Emma Raducanu still to play, this is already the joint most British players to reach the second round in New York since 1981, with Evans joining Andy Murray, Cameron Norrie, Jack Draper and Harriet Dart in the round of 64.

Evans made the fourth round here last year and arrived at Flushing Meadows buoyed by a run to the semi-finals of the ATP Masters 1000 Canadian Open in Montreal earlier this month.

And he was ruthless against Czech Vesely, wrapping up a 6-4, 6-1, 6-1 victory in and hour and 55 minutes in brutally hot conditions.

Evans, seeded 20th, was focused from the first point and the quality of his performance was demonstrated by his final tally of 44 winners and only eight unforced errors.

“I played well the week before and I didn’t play great in Cincinnati but it’s the first round and the start of a new tournament and you have to start building again.

“I didn’t do too much running, I served well and dictated pretty well.”

“The Aussies are very good competitors so it will be a tough fight. I will enjoy this for a little bit and recover,” Evans added.

Also in Evans’ bracket, third seed Carlos Alcaraz advanced from a high-octane clash against Sebastian Baez. The Argentine gave as good as he got with both players often coming up with brilliant winners, but Baez pulled up and eventually retired with the score 7-5, 7-5, 2-0 in the Spaniard’s favour.

“Nobody wants to see the match end like this,” Alcaraz said. “Sebastian is a great player and he deserves the best things.

The 19-year-old will take on another Argentine in the second round after Federico Coria defeated Tallon Griekspoor 7-5, 6-4, 6-3.