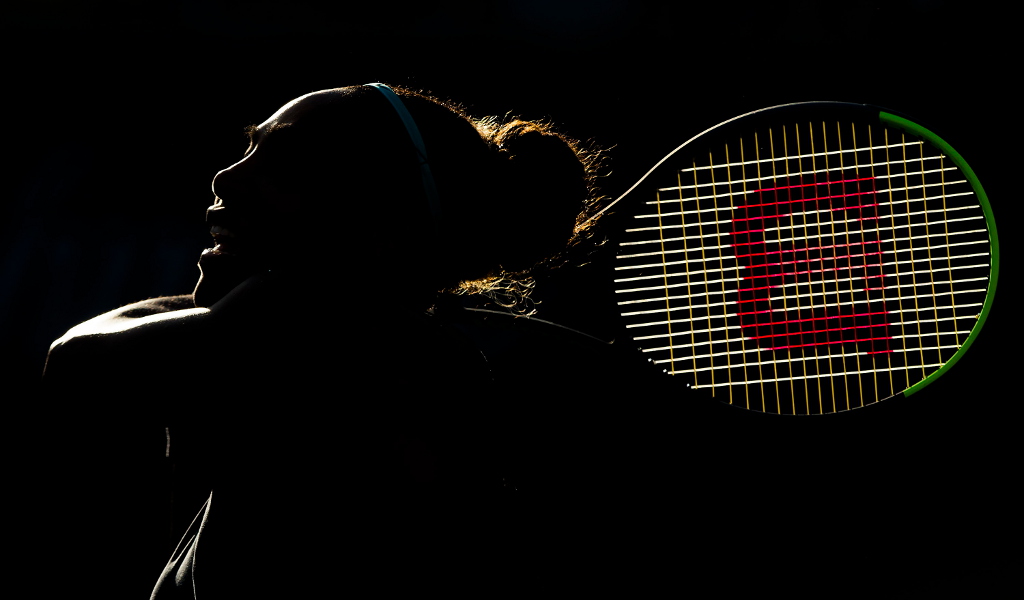 Amazon Prime Sport analyst Daniela Hantuchova says Maria Sharapova will have “nothing to lose” when she takes on Serena Williams in the first round of the US Open, adding that Williams will be under “a lot of pressure”.

The final Grand Slam of the year gets underway at Flushing Meadows on Monday and the draw has thrown up a mouth-watering opening act featuring former world No 1s Williams and Sharapova.

It will be the pair’s first-ever meeting at the US Open, but 23-time Grand Slam winner Williams enjoys a 19-2 record against her long-time rival.

The American will head into the match having reached three major finals, including this year’s Wimbledon, since making her return from maternity leave at the start of the 2018 season.

Sharapova, on the other hand, has struggled for form in the big tournaments with her best display in the past two years a quarter-final at last year’s French Open.

Hantuchova says there is hardly any pressure on the Russian heading into the clash.

“That is going to be an incredible match and the match of the first round,” she told Express Sport.

“What an incredible match. It is a great opportunity for the fans in the sport to watch that.

“It will be very interesting to see how Serena handles that because mentally it is going to be a lot of pressure.

“Maria has nothing to lose so she will be the one bringing the ball.

“I think in the first round it is great. I am very much looking forward to it.”

She added: “You must never write Serena off but all the pressure she will be under will be tricky.”